Hooray for Positivity!  Quietly, the Anaheim Ducks have earned standings points in eight of their last ten games.  Sure, four of those came via OT/SO losses, but when you're 15th in the west, there's no such thing as shameful standings points -- they're all precious! 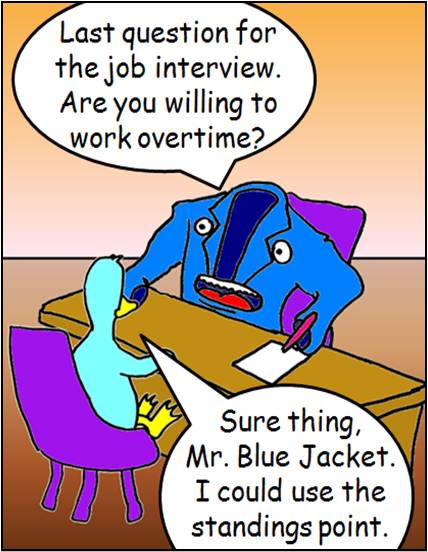 Regulation is for suckers.

And while the Ducks have blown plenty of leads over the past couple of weeks, I still think it's encouraging -- earlier in the season they weren't leading games much at all.  Check out how they've done over the first forty minutes of their last ten games:

Not shabby at all -- sure, most of it's at home, but the Ducks have led after two in six of their last ten games, and only trailed after two periods twice.  They'll need to start converting more of those 40-minute leads into regulation wins, but in the meantime replacing all those Ls with Os on the team's record is definitely a step in the right direction.