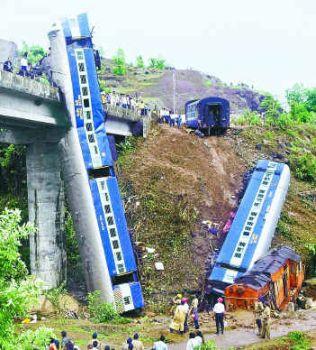 The Kings lost Wayne Simmonds to a "lower body injury." (I'm guessing that he stepped on his dick.) Simmonds was the Kings' best player over the last two weeks, so this is a pretty giant blow. The Kings immediately go from a 4-line team to a 2-line team, which spells trouble against a deep offensive team like Dallas. It also hurts the Kings because they can't play a Ivanans-Harrold-Moller line more than 6 minutes or so, so the rest of the offense is going to have to carry the load in their next 3 games, which take place over the next 4 games.

Really, the Kings are boned. They need Anze Kopitar to take over games and win a few by himself if they're going to have any chance of winning 1 of the next 3. Kopitar, Frolov and Williams been doing their jobs defensively but they haven't been putting the puck in the net. Now, with Simmonds out and the third line crippled, they have to put in a few goals.

Help us, Anze Kopitar, you're our only hope.