BoC Gameday -- Is the Western basement too lofty for the Eastern draft lottery?

Share All sharing options for: BoC Gameday -- Is the Western basement too lofty for the Eastern draft lottery? 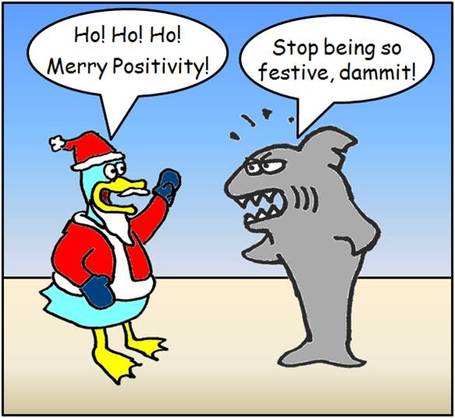 Some teams don't celebrate the season of Positivity, evidently.

I brought this up in last night's comments, but here's the crazy accomplishment of positivity the web-footed ones achieved with a win last night: If the season ended right now, the Anaheim Ducks would have a lottery pick in this summer's entry draft, but not their own!  They've not only passed the Philadelphia Flyers point-wise, but crazily, are now sitting "ahead" of SEVEN (!) eastern conference teams.  Here's how the bottom of the league standings look, from the Ducks on down.

Mirtle has more on the one-sidedness of the conference power balance this season, and it's crazy to compare standings boards right now -- if the Ducks were transplanted to the eastern conference, they'd be two points out of eighth with two games in hand!  As it sits in the west, the Ducks are still at the bottom but only six points out of eighth -- but with six extra teams in their way.

And it's not strictly in head-to-head team battles that the west is dominating -- western conference players are creeping onto the scoring leaderboards with new frequency also.  Eleven NHLers have scored 37 points so far this season -- seven are western conference players, and five are BoCers.  That has never happened this late in a season during the life of this blog, at least -- typically the west has had better teams but the east has had better scorers (mostly because they played against shittier penalty kills).  Who knows?  If this keeps up, we may shockingly see player trophies headed west this season, but there's still a lot of injuries to avoid and media bias to overcome for that to happen.

I won't be around for game comments tonight, so play nice.  Go Ducks.