The Stars must run out of bubble gum

Share All sharing options for: The Stars must run out of bubble gum

Just as the Dallas Stars were putting their rose colored glasses back on, everything turned all They Live and now the Stars are seeing a grocery store full of skeletons again.

(They Live is so. Fucking. Awesome.) 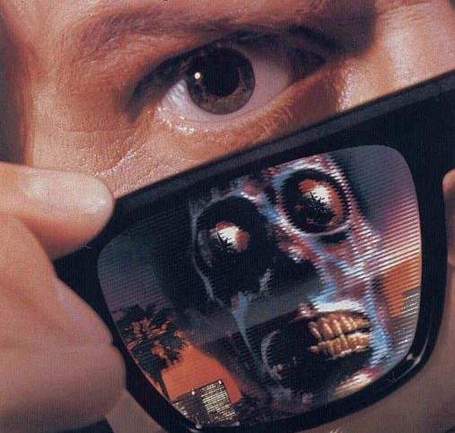 More stupidity after the jump

Doesn't this season seem about the right time for weird shit to happen again? For the last two years, the Cup went to the best team in the league and there weren't any big surprises. Is that how it's going to be again? 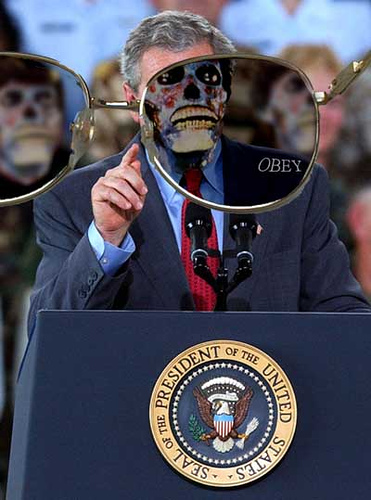 Could the Stars make lemonade out of their Brad Richards' broken wrist lemons?

While it might be silly for the Stars to trade for Jay Bouwmeester, it could actually be quite prudent if it allows them to wine and dine him for a few months and convince him to take Sergei Zubov's current $5.35 million per year salary going forward. 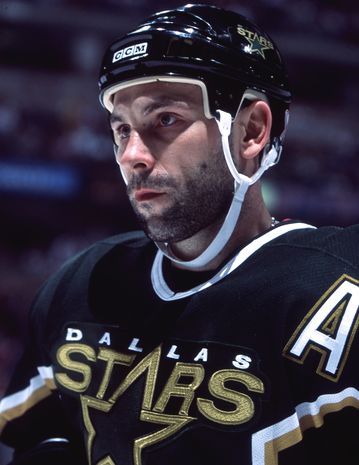 If nothing else, it's really nice that Smokin' Sergei's contract will come off the books next season. Not sure if Zubov will retire, but chances are if he comes back the Stars at least have a 50-50 shot of Dallas' favorite Russian taking a Teemu Selanne-style short term low salary contract.

There are a few solid 1B goalies coming out this summer and it would be nice to give Marty Turco a little competition (and a little cushion in case he has an implosion like this early season). 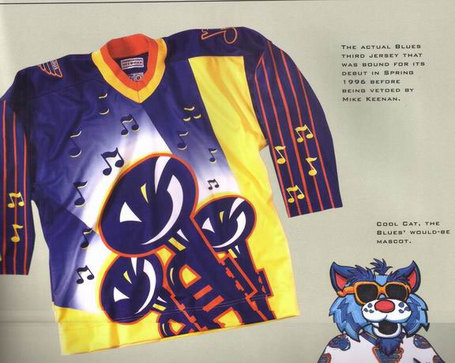 The Blues are pesky, but this is a game the Stars absolutely have to win. It would be pretty sad if they didn't get at least 5 out of a possible 10 points in this 5-game homestand and two desperate teams (Pittsburgh and Anaheim) are coming to Dallas next.

No doubt about it, this is one of the strangest seasons in a very long time for the Stars. Perhaps that's why this post lacks any sort of logic or structure.