Share All sharing options for: A BoC Double Gameday

So Rudy's internet is out and he asked me to write up a Kings Gameday to go along with my regular Ducks nonsense. I'm of course way too lazy to do separate write-ups on a Saturday, so I'll just give it the ol' college half-ass effort, but feel free to chime in on either team or either game in the comments. 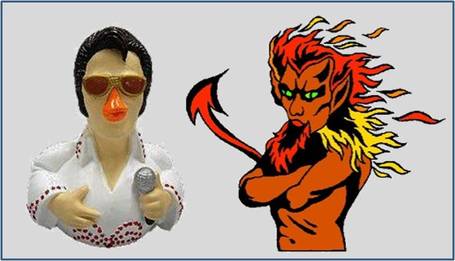 This image sort of has a Ducks/Kings vs. Flames/Devils feel to it.

If it weren't for a late-game blown lead in Montreal, the Kings would be riding a six-game winning streak -- they are 5-1 under Obama's administration.  Between that and the Ducks' seesaw-ish struggles the drama of the playoff bubble continues to grow for a lot of western teams. 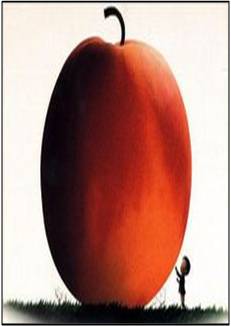 James and the Giant Playoff Bubble

Neglecting all the maddening inconsistency that got both teams to this point in the standings race, this could and should be a nailbiting finish for both SoCal clubs, and the western conference in general.  One thing the Ducks and Kings have in common -- it's been a few years since either franchise has really been in an end-of-season dogfight to make the top eight.  I don't know about you, but I'm refreshingly terrified.

Prediction: Murray's boys 4, Sutter's boys 2.  For the Flames, check out Battle of Alberta and Five Hole Fanatics.  For the Devils, there's In Lou We Trust and Interchangeable Parts.