Like two frat dudes brawling over the last can of PBR 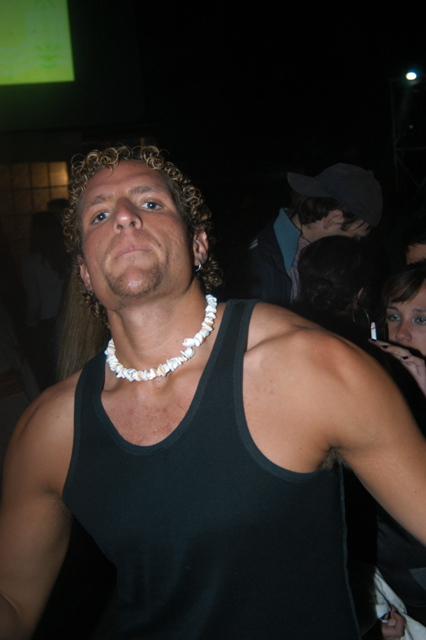 You gonna drink that, brah?

What's the best simile for the no-doubt-big game between the Penguins and the Stars this afternoon? Both teams are currently just-barely outside of their Conference's playoff pictures. One team is finally sort of kind of righting the ship after totally NOT righting jack shit (Pittsburgh Penguins) while the Stars are crapping the bed on their homestand after losing Brad Richards to a wrist injury.

Since it's about to start, I figured this would be a job for our noble commenters. But I'll throw a few in there just to get things started:

Like two third world country children fighting for a $20 bill. 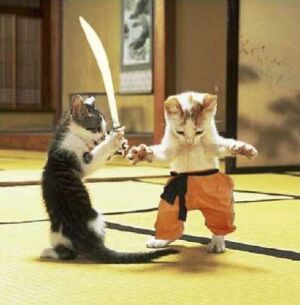 Like two standup comedians trying to one-up each other's "Aristocrats."

Like Paris Hilton and Lindsay Lohan struggling for the next extremely negative headline.