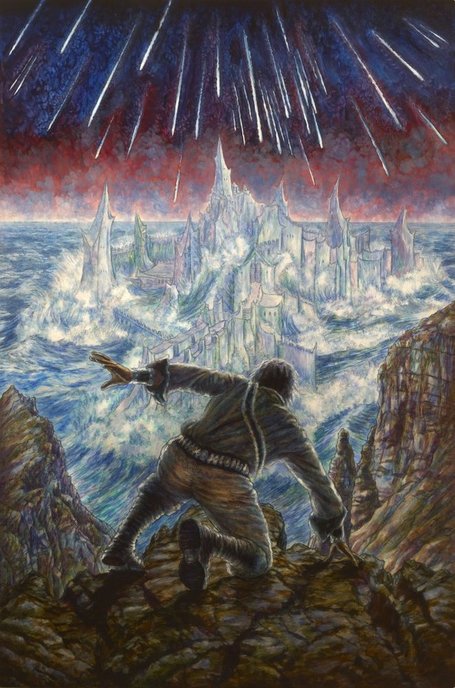 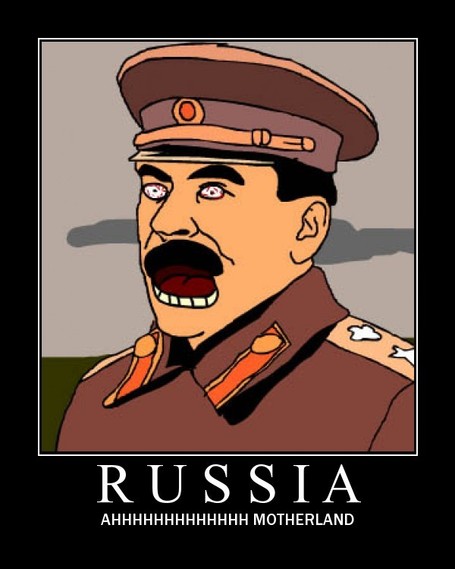 OK, even Google images has it's low moments. WTF does this have to with the Blue Jackets?

The Blue Jackets seem pretty safe, relatively speaking. It's not crazy to think they could get six out of eight points but the Western Conference never makes any sense as we've reviewed ad nauseam. 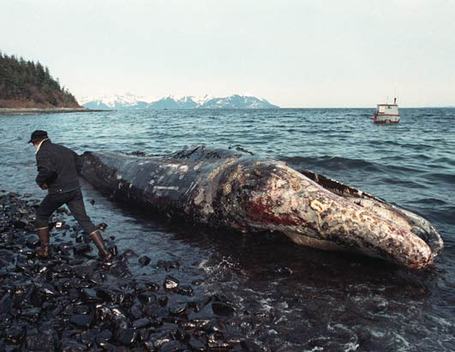 The Oilers play most of their remaining games at home, so this is the last true "hell week" for Edmonton. Relatively speaking.

(Jeez, you have to qualify everything with this damn Western Conference bubble)

Starting Sunday at Minnesota, the Oilers have a 6-game homestand. They have been able to hold steady this long and that homestand will decide whether or not the Oil make the playoffs. My money's on the Oilers making the playoffs, even if they probably won't do a whole lot once they get their. Although Dwayne Roloson apparently has heard of that "contract year" thing the kids keep talking about. 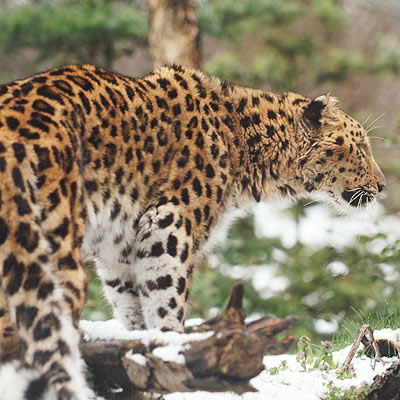 Although the Predators play three of four at home this week, that's an awfully tough group of opponents. You have to admire the Predators for their scrappiness, they're like Amur leopards fighting through perilious conditions and insane odds (I've been watching a lot of "Planet Earth" lately). 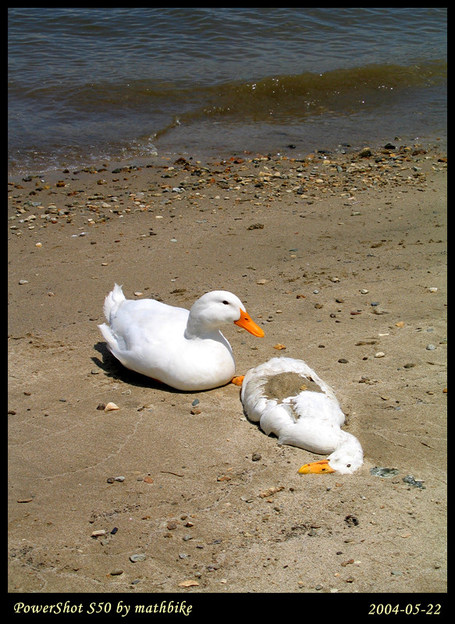 C'mon Ducks. You bastards. I picked those assholes to win the fucking Cup and they might not even make the playoffs? People aren't supposed to know I'm an idiot!

There aren't enough ways for me to alter text to express my irritation at the Ducks' wobbling. Fuckin' Ducks. 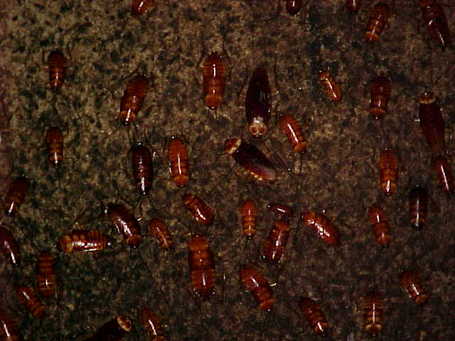 While the Predators have stuck around with a measure of grace, like an Amur leopard, the Wild stick around like those damn cockroaches stuck to guano (that's Bat poo, people).

I've steadfastly spat at the Wild's playoff run, so this week is pretty important. It seems that the gods of Injury hate the Wild since Mikko Koivu was injured pretty much the second Marian Gaborik came back to the team. (And Koivu's probably the Wild's new boo, as the kids might say).

They better not make the playoffs, or I quit my imaginary job of picking playoff teams. 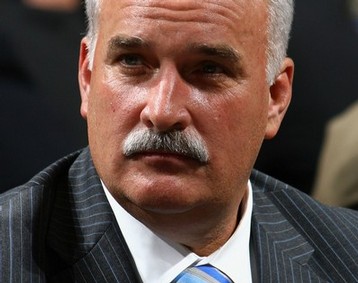 Between Columbus, St. Louis and Nashville, it seems appropriate to refer to the lower portion of the Central division as "scrappy." But that might be because they're rarely ever on TV, and when they are I just sigh passive aggressively and change the channel.

I'm pulling for the Blues, though, because they have cool uniforms, John Davidson's 'stache and Keith Tkachuk fat jokes. Beat that, you boring ass Wild thugs. 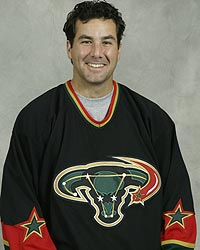 After the Stars totally blew their last extensive homestand, they sort of became dead to me. This team is so inexplicable, it's better for the national blood pressure averages just to let them be. They very well can lose or win any game. I give up.