I Hate Myself for Even Bringing It Up

Share All sharing options for: I Hate Myself for Even Bringing It Up

Dean Lombardi said on Sunday at the GM's breakfast (fan-fucking-tastic coverage of the event, Rich) that he would still like to get a veteran defenseman to help out on the penalty kill.  As it stands now, the Kings have 4 guys that can play the penalty kill (Matt Greene, Sean O'Donnell, Jack Johnson and Drew Doughty) but I think they still want one other guy that can take some pressure off Johnson and Doughty, much like Gauthier did last year.  The Kings need someone primarily for special teams, with only a few minutes a night at even-strength.  They also need someone that can help lead our young defensemen and teach them how to be a professional in the NHL.  Maybe it could be someone that's famed for his workout ethic, that wouldn't mind playing only few minutes a night, and that wouldn't mind playing in LA.  Can you think of anyone like that? 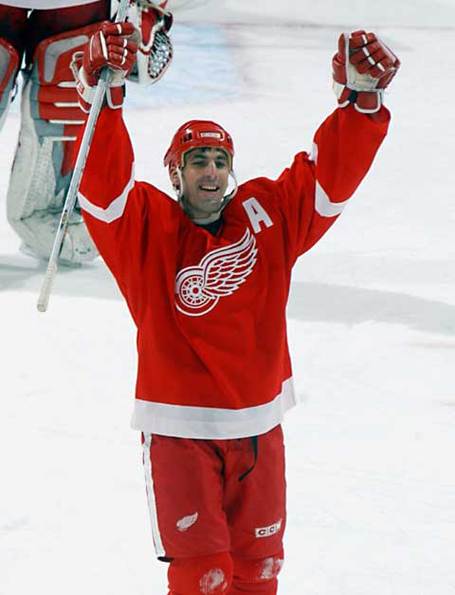 No, I can't think of anyone either.