What are you, kidding?  I don't do gameday posts for preseason games!  Still, I might tune in a bit tonight (radio-only), as it potentially is Dan Wood's radio debut.   Plus I did draw this: 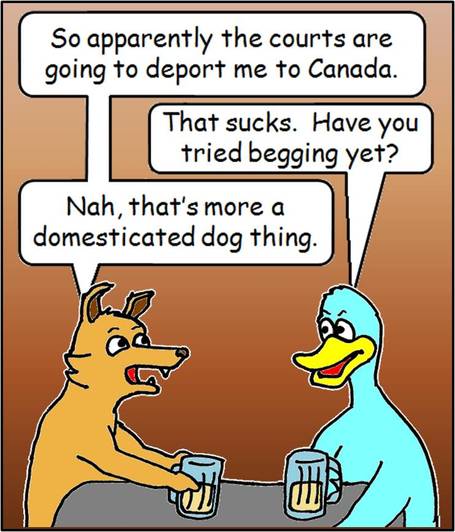 Stupid preseason -- the Ducks start a stretch of four games in four nights, which sounds bad until you hear that the Coyotes are playing their third game in two nights.  Expect some high quality hockey tonight.

Prediction: We'll save these for the real games.  I still need to figure out who will be this year's Sammy Pahlsson -- suggest away in the comments.