O'Donnell Suspended 5 Games for Being Awesome

Share All sharing options for: O'Donnell Suspended 5 Games for Being Awesome 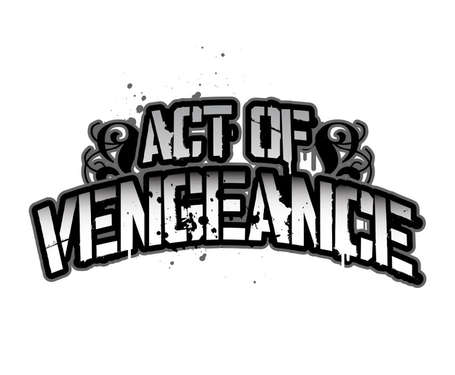 During last night's Kings-Islanders game, some guy I've never heard of hit Drew Doughty on a hit that has been characterized as late and high by Terry Murray.  Sean O'Donnell, who at this point is basically Drew Doughty's dad, cross-checked the guy in the face and then punched him a few times for good measure, earning himself a match penalty suspension and my undying love.  The NHL has suspended O'Donnell for the rest of the preseason and the first 2 games of the regular season (vs. PHO, vs. SJ).

This would seem to assure Thomas Hickey a spot on the team, at least for the first two games of the season.  I assume Davis Drewiske, Hickey, and Matt Greene will split shifts by Doughty's side until O'Donnell returns.  This actually isn't really that bad; O'Donnell is old enough that playing in preseason can only hurt him, not help him, so him getting a chance to just skate and concentrate on preparing for the season will give him some rest before the grind of the season.

Man, I wish there was video of this.  Oh wait, I found it: