Ladies and gentlemen, the toughest battle to call in camp. We've gone over two "Older prospect v. younger stud" battles already (Purcell v. Moller, Drewiske v. Hickey), but this battle features the weakest prospect versus perhaps the best stud. Erik Ersberg versus Jonathan Bernier comes to the eternal question that is being asked at training camps around the country: at what point is playing limited minutes worse than playing all the time at a lower level? Is it playing time or level of competition that is best for developing a prospect? Oddly enough, this battle is difficult to call because it doesn't come down to either man; it comes down to Jonathan Quick.

(This is off-topic, but don't the Kings have a pretty good looking set of goaltenders? Ersberg looks like a cherub, Bernier has the smoldering look of a leading man, and even Quick has a goofy charm. I mean, none of them are really hideous like Ryan Miller. Haha, that guy is a goober.)

I'm on record as not being the biggest Erik Ersberg fan. He plays really small in net and is vulnerable to rebounds. Actually, he's kind of like a worse Jonas Hiller, which is coincidental since they were both signed at the same time. But he's not bad or anything, he's just not good. He's bread. He's Swedish. (Hey, he is!) Erik Ersberg is built for a true back-up role, where he sits on the bench with a blank expression on his face for 60+ games a season and doesn't kill you when he does play. If the Kings think Jonathan Quick is ready for ~65 games this season, Ersberg is the best choice to back him up because that is what he is built for.

Goaltenders as a whole have a large ego but low self-esteem. You get a large ego from crushing the hopes of so many people; you ruin someone's day so many times and you begin feeling all-powerful. You get the low self-esteem from hearing the cheers and seeing the red light whenever a goal is scored. Your teammates will come by and tap you on the pads and tell you it's their fault, but you know that the other guys on the bench are criticizing you. To cope, most goaltenders become standoff-ish and arrogant because they begin telling themselves that they're a good goaltender and it's the fault of the rest of the team that the goal was scored. (Sorry, defensemen, but I blame you for everything.) When a goaltender has that illusion shattered, they usually suck for a while until they can develop that illusion back up.

Jonathan Bernier had that illusion shattered twice last season: first when he didn't make the team out of training camp, then again when Jonathan Quick was called up over him. Bernier has been told and has told himself that he is a great goaltender and would rise to stardom to the NHL, but he was suddenly met with the cold, hard realization that he wasn't good enough. That hurts and it takes a while to recover from that. Bernier did recover by the end of last season and was the goaltender everyone expected him to be. I think he will become a good goaltender in the NHL, although probably not the great goaltener everyone predicted. The best way to handle him, I believe, is to challenge him and make him the underdog. His large ego can be used for good as well as evil. Tell him Jonathan Quick is better than him. Make him prove everyone wrong over and over. I think the best course of action for the Kings is to pit Quick and Bernier in a season-long challenge to see who's the best.

Of course, if the Kings think Quick is already the best and trust him to play all the time, then there's not really much reason to keep Bernier up... is there? There actually isn't much difference in skill level between most NHL'ers and the superstars in the AHL; the difference is that the guys in the NHL can do all that stuff during games. If Bernier is not going to see game situations in the NHL then there's not much point in keeping him up. I think. Of course, there's not too much he's going to learn in the AHL, and if anything he's going to develop bad habits as he uses his athleticism in situations he can't in the NHL. I think, and this is just me, that the best situation for the Kings is to have Quick and Ersberg up in the NHL and Bernier in the AHL, at least to start. I would not be surprised at all if the Kings decide to keep all 3 goaltenders in the NHL for a little while, though. Let all 3 of them duke it out and pick the best 2. 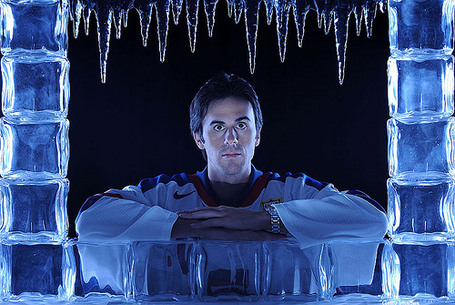 Ahh! Oh, hey Ryan. Where's Dustin, he's supposed to do this segment for me.

"Dustin is... elsewhere. Don't worry, he's very happy with the places he is in right now." 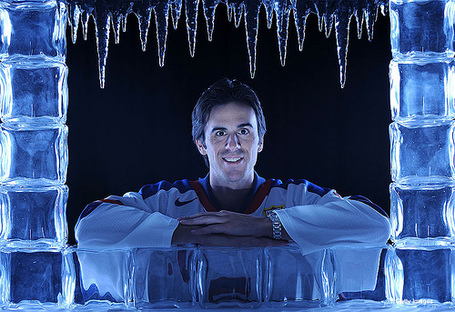 Hehe. Look, Ryan, I know I called you ugly a little while ago, and I don't want you to be mad or anyth-

"Mad? Why would I be mad? I thought it was hilarious. I just came to return the favor."

"Yes, Rudy. You made me smile, now I'm going to make you smile. Do you want to hear a joke?"

"Here's a joke: what has two legs and is about to die?"

Look Ryan, you're starting to scare me. Why don't you just leave and we'll- hey, what are you doing? Ryan, Get away from me! 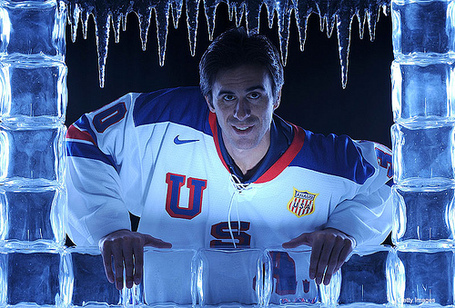 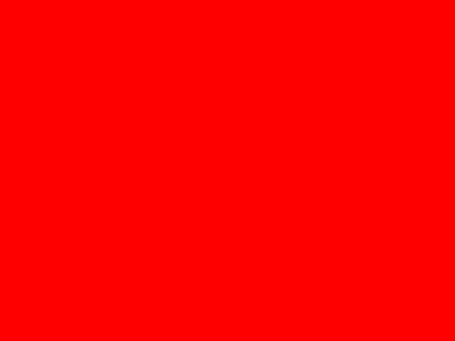