Good news, everyone!  Some executive decided it'd be a good idea to make a movie of our little site.  I told him that was a terrible idea and then he gave me a suitcase full of money so now I'm on board!  I thought I'd help out our new friends and give them some casting ideas.  First up: the villains of our story, the Anaheim Ducks.  Tomorrow is the clumsy comedy relief, the Sharks, and then we'll wrap it up on Friday with our heroes, the Kings.  Tune in to see who your favorite player will be played by and if I miss anyone let me know in the comments.

The part of Ryan Getzlaf will be played by Sam Rockwell

Ryan Getzlaf is the chief villain of our film and thus he needs to be played by an actor with the acting chops to carry the role.  Rockwell is well-versed in playing dumb jackasses and would serve as a worthy foil to our heroes.  Plus, while he's researching the role he could give Getzlaf tips on how to cover up his balding. 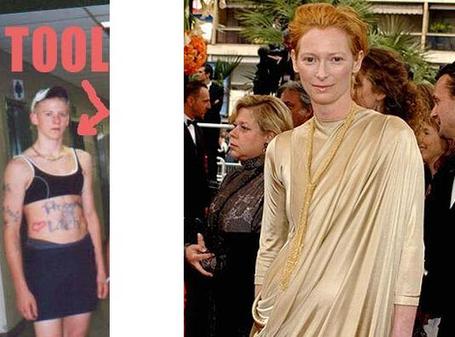 The part of Corey Perry will be played by Tilda Swinton

Swinton knows how to play a bitch and the resemblance is uncanny. 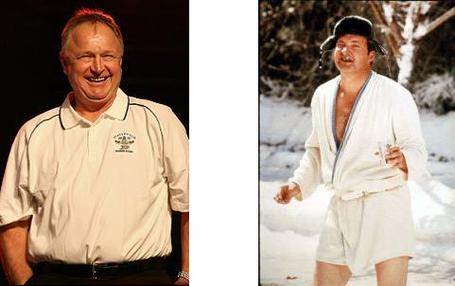 The part of Randy Carlyle will be played by Randy Quaid

Quaid and Carlyle look very similar and Quaid knows how to be a dick. 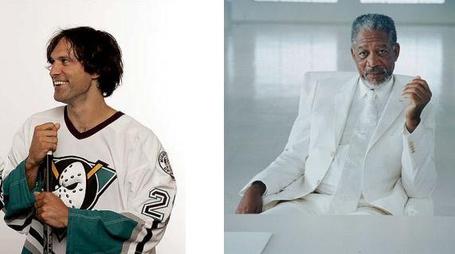 The role of Scott Niedermayer will be played by Morgan Freeman

This one's a little off the board but the personalities are similar and both can grow a mean beard.  Besides, what's wrong with a black guy playing a white guy?  You're not racist, are you?  Are you?  You should be ashamed of yourself.

The role of Joffrey Lupul will be played by Pauly D

Joffrey Lupul (pictured here with a charming woman who I imagine is a school teacher) is a tanning pretty boy douche bag that doesn't care about much of anything.  Pauly D of Jersey Shore fame will have to act really hard in his debut but I think he can pull it off. 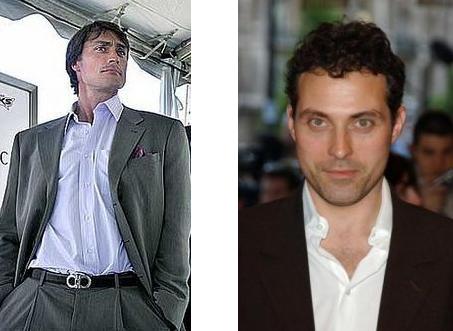 The role of Teemu Selanne will be played by Rufus Sewell

This one's pretty obvious and most people see the resemblance, but I always feel bad when I say it.  I mean, it should be Teemu playing Rufus in a movie, not the other way around.  It really should be someone like Josh Duhamel since both make me uncomfortable in my sexuality.  Wait, did I just type that?  Where is the backspace?  No, I think that's publ- 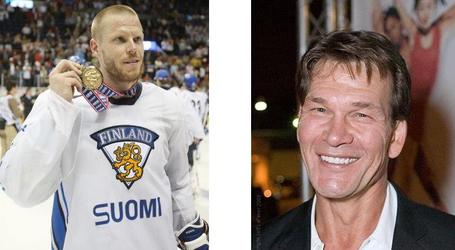 The role of Saku Koivu will be played by Patrick Swayze

This one's a little off-the-board, since there's not much of a resemblance, but for some reason I think Swayze would really "get" the character.  I don't know why, it's just a feeling I have.  So, all we need to do is give Swayze a call and... what's that?  Oh.

(True story: A buddy of mine pointed out that Saku looks like an older Spencer Pratt but I decided not to do that one because it seemed too mean.  So instead I made fun of him for having cancer.  I think you'll agree that comparing someone to Spencer is worse than cancer.) 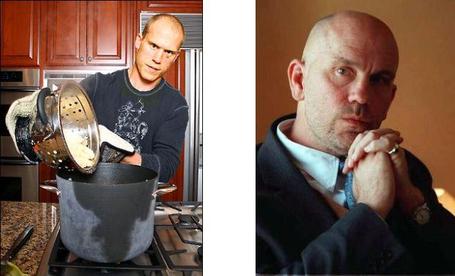 The role of Todd Marchant will be played by John Malkovich

The easiest casting decision of all, these two are practically brothers.  The only difficulty Malkovich will have when preparing for the role is learning how to score on an empty net and how to fall over a lot. 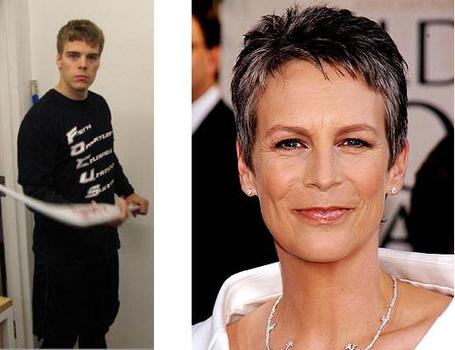 The Perry-Swinton casting choice was mostly me being a dick (and seriously, screw Corey Perry) but Hiller and Lee Curtis do look a lot alike.  I bet if you went into Hiller's fridge you'd find a shit load of Activia.  And then you'd wonder what that smell was and leave. 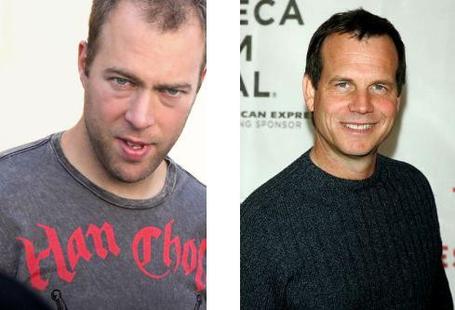 The role of J.S. Giguere will be played by Bill Paxton

I couldn't think of anyone who either looks like J.S. Giguere or make a good joke at his expense so I decided to cast Bill Paxton because hey, who doesn't love Bill Paxton?  Plus, the Ducks could be losing and Paxton could scream, "It's a duck hunt, man, a duck hunt!" 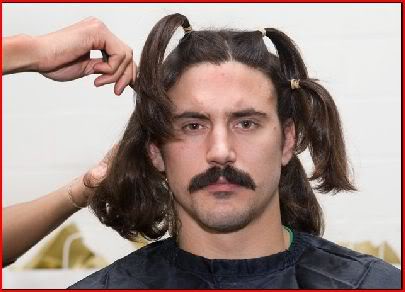 Who else are you going to get?  Do you see a lot of giant mustachioed douche bags walking around? 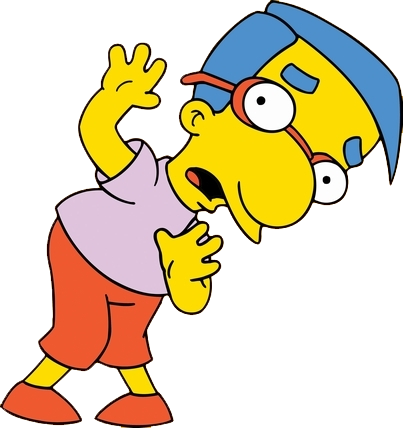 This is perfect.  The only problem is that I don't now if Milhouse can sing. 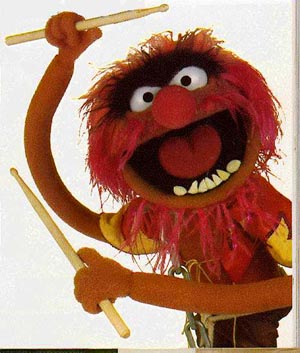 The role of Spade will be played by Animal

You don't know what the hell he's saying but you can't help but love him.