I've been trying to write out how Terry Murray has tweaked the lines to find success the past two games. I can't find a good way to write it (probably because I'm a terrible writer) so I'm just going to put it in bullet-point form:

Basically, watch tonight to see how Murray and Hardy control the game. They're going to roll their lines and force Ron Wilson to give them a bad match-up simply because the Kings are deeper than the Maple Leafs. (I mean, I think. I don't watch Leafs games because I don't hate myself.) Tonight's game is free thanks to a free preview of NHL Gamecenter so check that out. Or, you know, go to Google and find an illegal stream in like 2 minutes. I like this team the past two games and it's not just because they've won; I feel like the Kings have gone through the mid-season malaise and are ready to push for the playoffs. At least, I hope so.

I got the following e-mail from the voluptuous Chad:

Please tell me you didn't overlook this perfect, uncanny look-alike of Dustin Brown. 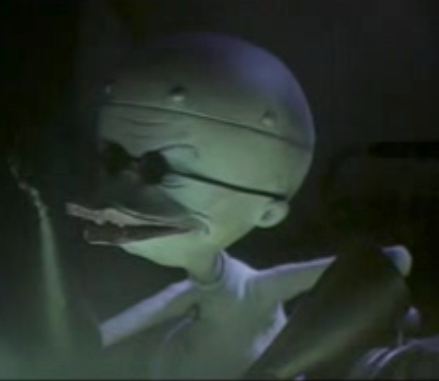