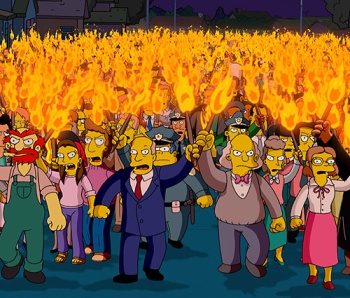 angry duck fans who forgot to wear there jerseys/apparell...do we have willie on our side how cool!!

Where coming for you BAAAAAAAAAAAAAB!!!! THE REVOLUCION HAS BEGUN!!! 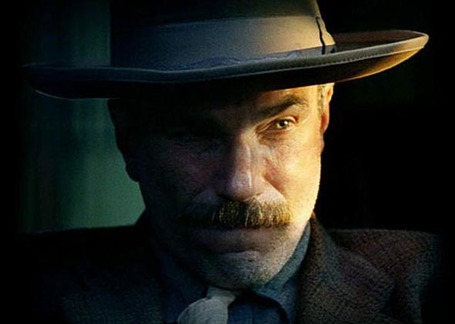 thats right there will be blood muthafucka!! 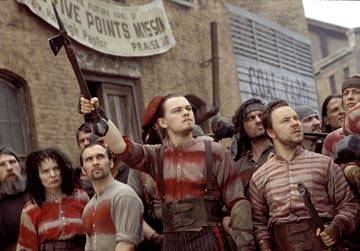 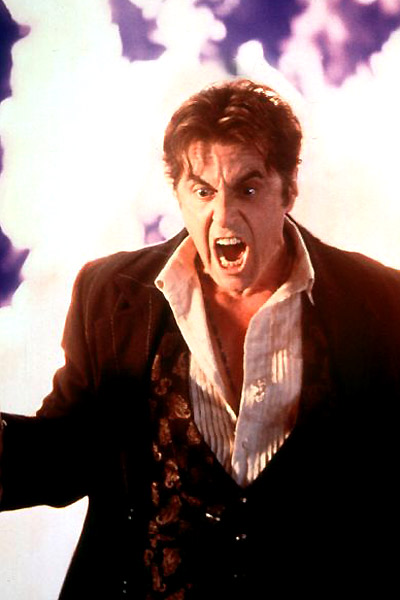 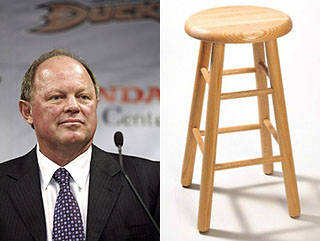 UPDATE:YOU SIR NOW ARE IN THE CROSS HAIRS!!

from the OC register

"I’ve got total faith in Randy," Murray said. "He’s won a Stanley Cup. That’s not an issue here. It’s up to the players. Enough excuses. Talking about coaches and things gives them an excuse when they have no excuses in my eye."

he also goes on to say hes open to trading one of the big three!! somebody stop this fuckin maniac!! 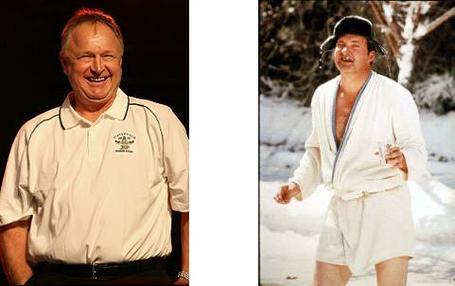 Carlyle was miffed the Sharks still had their big stars on the ice for a 5-on-3 power play late in the second period that the Ducks managed to kill off.<!--googleoff: all-->

anyways this quote just pisses me off to no end...instead of trying to figure out..how to fix this team....or blaming himself or even his own top line or whatever (i missed most of the last 2 games as i was entertaining guests...in hindsight thank gaaawwwd) he says somthing stupid like this...hey dumbfuck stop worrying about the sharks trying to light up the score and more about your own fuckin team!!..this shit right here...this shit right here puto...tells me this guy has ran out of ideas, grasping for straws whatevea...fire fire fire....FIIIIIIIIIIRE!!!...AND IF BARSTOOL WONT DO IT FIRE BOTH THERE MONKEY ASSES!!! NOOOOOOOOOWWWWWWWWWWWWWWWWWWWW!!!!

the steelers playing like shit on national TV has me more pissed as usual...the giants almost taking the world series isnt helping either...only the lakers looking great and beating tu madres arse in fantasy the only thing to go right this weekend

having your hockey team stink it up is devestating for the soul...I mean seriously...fuuuuuuuuuuck!!! its the way were losing...i mean like the detriot game...we were right there..and a superstar makes a play...fine..shit happens...but fuck.

should they fire Bob Murray?