Before we begin, let's take a second and congratulate Ryan Reynolds and Chris Pine on graduating to the A-list rankings... well, Reynolds at least until Green Lantern flops. Good luck, fellas! 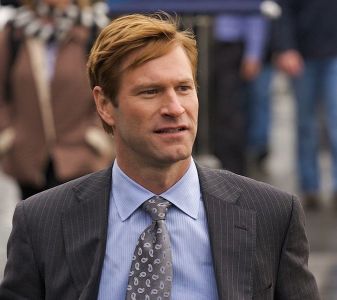 Wait, which one is that? Big chin, rakish smile, usually an asshole.

Oh right. He was in... The Dark Knight, Thank You For Smoking, No Reservations, In the Company of Men, Erin Brockovich

What movie did Hollywood try to use to make him a leading man?  The Core, Suspect Zero

What about him? It took Eckhart a while to appear on these power rankings but it looks like he's here to stay. Eckhart suffered because a) he's incredibly smug, thus making it hard to set him up as a lead, and b) he's best served in office and home settings, the domain of older actors. As Eckhart has aged, he has found that comfort zone. He also figured out how to be smug while still being charming. (I think he got a dimple implant.) I see big things coming for him. Who knows, he may even be able to break into the A-list. 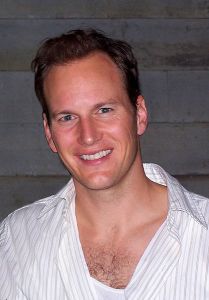 *Though not technically blonde, Wilson generally plays stereotypical blonde roles so he goes here under the DiCaprio Corollary.

Wait, which one is that? The guy who isn't Cole Hauser.

Oh right, him. What was he in again? Morning Glory, Little Children, Hard Candy, Angels in America

What movie did Hollywood use to try to make him a leading man? The Alamo, Watchmen

Are you sure that isn't Cole Hauser? Yeah, I'm sure.

What about him? Patrick Wilson's one of our biggest risers this week, jumping up to #2 on the back of the new film Morning Glory. Just my opinion, but I think that movie's going to hit huge, mostly because women are stupid. Plus, Rachel McAdams is in that sweet spot of attractive enough to look at but not too attractive that women will hate her. (We call this the Roberts Zone here on the Power Rankings.) Wilson should be able to ride the estrogen wave to a nice paycheck in the future, much like Ryan Reynolds rode The Proposal to Green Lantern.

Coming Soon: Insidious, co-starring Rose Byrne. Ooh, not a good sign when 2 second tierers get put together. If you'll remember, Byrne was last seen stuck between Michelle Monaghan and Katie Holmes on our Brunette Actress power rankings. Wilson better get another project soon. 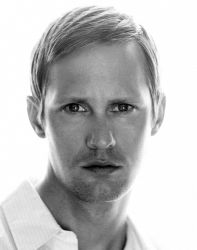 Wait, which one is that? He's Stellan Skarsgard's kid.

Sorry, not ringing a bell.  *Sigh  He was one of the guys in the jeep in Zoolander.

What else was he in again? The aforementioned Zoolander, True Blood, Generation Kill.

What movie did Hollwood use to try to make him a leading man? Nothing... yet. He's in Battleship in 2012.

What About Him? He's very pretty. Also, he's actually a really good actor and could be huge if he wants to be. He's European, though, and the lure of doing weird Lars Van Trier movies might be too great. He did things the right way, hitching his star to HBO and doing solid projects like Generation Kill. Skarsgard came close to graduating to the A-list until he lost out on Thor to non-blonde Chris Hemsworth. (The hell, first Captain America and now Thor? What about the blondes, man?) Skarsgard is here now, but he may shoot up if Battleship is any good (it won't be). 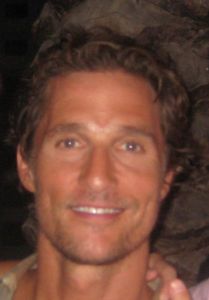 Which guy is tha... wait, I know him! Yeah, everyone does. Blondish, Texan, smokes pot. Quick, say a movie he's been in the last 5 years!

Uh, he was... that one... wait, what has he been in... hey, he was in Tropic Thunder! What other movies has he been in recently? Ghosts of Girlfriends Past; Surfer, Dude (?); Fool's Gold; Failure to Launch; We Are Marshall; Sahara; Two For the Money

I've heard of like one of those. I know, it's depressing.

What about him? I love Matthew McConaughey. I've loved him ever since I heard this exchange in Dazed & Confused:

But recently, McConaughey has fallen off, beset by a combination of fan fatigue and simply getting too old for his roles. McConaughey has tried to capture a new niche as an aging slacker but it's frankly kind of depressing and no one finds that interesting.  It's hard for McConaughey because even a bit part in Tropic Thunder comes off as a cameo rather than the small role it really is. Maybe McConaughey needs to move into TV; I think he could be huge as a leader of some team on CBS or ABC or some shit. It's sad; he's turning into the acting equvalent of the role that made him famous. 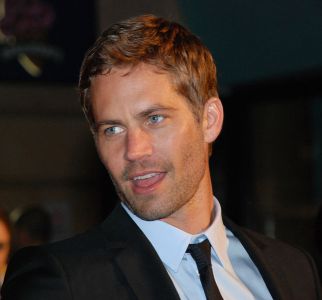 Which one is that? Doofy, wooden, tanned to shit.

Oh right, him. Ugh. What was he in again? Eight Below (fuck this movie), The Fast and the Furious, Varsity Blues, She's All That

Right about now/ the funk soul brotha! Shut up.

What movie did Hollywood use to try to make him a leading man? Timeline, Into the Blue

What about him? Paul Walker is a classic case of someone outgrowing their niche, just like Matthew McConaughey. Walker was a great actor to cast if you needed a pretty face in a high school movie, but now he's 37 and... Jesus, that dude's 37?!?!? Anyway, Walker's kind of a dumb guy (although he's probably pretty cool in real life) and he can't play a dad or anything, so now he's stuck doing sequels to movies he made 10 years ago. He and Aaron Eckhart probably waved at each other as they passed on the power rankings ladder.

Coming Soon: Fast Five (the fucking 5th Fast and the Furious Movie)... also, did you know Paul Walker was in Takers? I had no idea. If you did you should punch yourself in the face because you saw Takers. 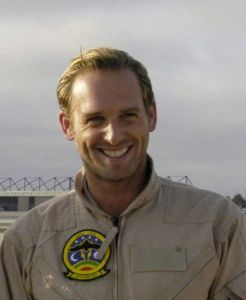 Which one is that? The Southern one.

You mean Matthew McConaughey. No, the other Southern one.

What movie did Hollywood use to try to make him a leading man? Stealth, Glory Road, Poseidon

What about him? Lucas is a fascinating case. Here you have a man who was groomed to be a leading man: first he was a supporting actor in an Oscar-winning film, then he was the romantic lead in a very popular romantic comedy, then he was a villain in a big-budget action movie. He was set up perfectly to become A-list, then... pbbbt. Nothing. Stealth bombed, Glory Road sucked, Poseidon was stupid, and that was that. Lucas has been doing indie films ever since.

What happened? Well, first of all, the 3 movies he was supposed to break through in all sucked. Even worse, Jamie Foxx blew up before Stealth and was used on most of the marketing even though he dies pretty quickly into the film. (Spoiler alert.) Lucas was never introduced like he should be a leading man and so the audience just assumed, "He's the main guy? That movie must suck then." Then Aaron Eckhart came along and did Lucas' "smug but nice" shtick and Lucas got stuck doing whatever. He's coming back slowly, though; he was just in a Life as We Know it, which was surprisingly big (remember what I said about women being dumb). I bet you'll see Lucas as The Flash or some shit before you know it. After all, he has an accent; Middle America loves that stuff.

Coming Soon: Red Dog, a movie described as thus: "Based on the legendary true story of the Red Dog who united a disparate local community while roaming the Australian outback in search of his long lost master."  Haha, sounds awesome! 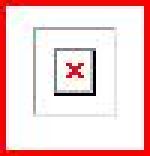 You already talked about him. No, that was Patrick Wilson. This is Cole Hauser.

What was he again? Tigerland, Good Will Hunting, Dazed & Confused, The Break-Up, Pitch Black

What movie did Hollywood use to try to make him a leading man? Paparazzi, The Cave, Tears of the Sun

What about him? He sucks.

Prediction: I get angry mail from the president and sole member of the Cole-natics. Oh, and the Kings win, 3-2. Goals by Johnson, Muzzin and Brown.