-Merry Christmas, assholes! Sorry I didn't have a post up for the last game, but I was spending all day hand-making a merkin for Meg's vagina. I thought it would only take a little bit but since I wanted to cover the whole thing it ended up looking like this.

-Good game last game, eh? Ho hum, a 5-0 win against a team that had a 6-game winning streak. The top line really set the tone for the game: matched up against young upstart Matt Duchene, Anze Kopitar went to town and Dustin Brown had a season-high 4 points. I'm not sure why Colorado went with the match up they did; Kopitar and Paul Stastny have always had good battles in the past and Matt Duchene, while an extremely talented young player, is not really a good physical match up with Kopitar. Even stranger, they willingly matched up Michal Handzus with Stastny. Just a strange, strange philosophy by Colorado's coaches.

-Some weather we had. Luckily all that pesky rain stopped and now it's back to being 60 degrees. Phew, for a second I thought I was going to have to wear a coat on Christmas! 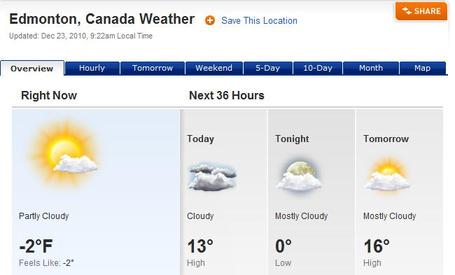 -Kopitar had a big-balled game. If he had made that through-the-legs chance, I would have came.

-I kind of hope the Kings match Kopitar up with Andrew Cogliano's line tonight because if Kopitar plays like he did on Tuesday it would be really funny.

-I like the idea of this whole behind-the-scenes thing the Kings are doing, but why are they calling it "Undisputed?" Are they going to fight Ving Rhames?

-Marco "The Sturmin' German" Sturm was alright. He didn't really do a whole lot but he had a jump in his step and he made a good defensive stop at one point. He'll work his way back into the game.

-Does everyone else refuse to put their windhsield wipers on the fastest setting because it makes them feel like a pussy or is that just me? Same reason I refuse to use an umbrella. I may be soaked and pneumonic but I'm no wuss!

-With everyone healthy on offense for the first time in a long time, who do the Kings bench if they want to play Kevin Westgarth? Brad Richardson is on the first line right now, Sturm is coming back from injury, Trevor Lewis has been playing great and is getting significant penalty kill time, and Alexei Ponikarovsky... oh Goddammit Murray, you better not bench Poni for fucking Westgarth.