Share All sharing options for: Olympic Gameday: Come Back Ziggy 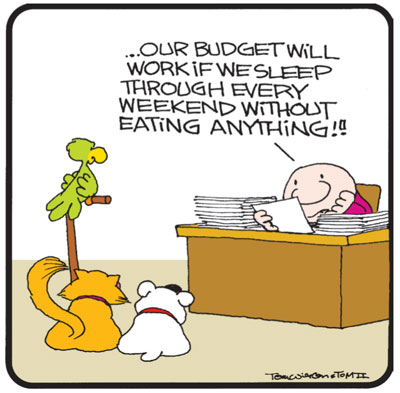 These Olympics have been great for a few reasons: not only did I get to reignite my quadannual love affair with curling (the only other time I get to yell, "Sweep, you fucker!" is at my parent's house and my mom doesn't appreciate it), not only did that one French chick fall right out of the gate and into my heart, but I got to see Ziggy Palffy again!  Ziggy, as you know, was the franchise for the Kings back at the turn of the millennium and is to this day the leading scorer at the Staples Center.  (Thanks, random season ticket stub!)  He left the Kings after the lockout and played half a season for the Penguins before saying, "Fuck Pittsburgh" and retiring.  Since then, he's been playing in his native Slovakia and making household names out of guys like Juraj Mikus.  That was the last we heard of Ziggy until just the other day, when we saw him skating with his signature stride and we squealed with glee.  Then your roommate called you a girl, if you're anything like me.

(True story: a buddy of mine went to pick-up at HealthSouth during the lockout and Ziggy was there, just skating around as one of the guys.  He said that during one shift Ziggy skated to the red line and then unleashed a snap shot that hit the crux of the cross bar and right post and went in.  Then he signed shit for everyone before he left.)

The best part is that Ziggy still looks pretty good.  Skating on a line with Marian Gaborik and his good friend Josef Stumpel (yea!), Ziggy still has the speed and shot that made him a star in the NHL.  He still moves his feet at an absurd rate and he still has my heart.  I think he could still do pretty well in the NHL.  Plus, he could mentor the impish prospects like Oscar Moller and Andrei Loktionov.  Imagine Ziggy on a line with Kopitar, or skating with Frolov and Handzus.  Yeah, he could skate with Frolov and Handzus and then they could all come over to my house and we'll play Mario Party and laugh at Zeus when he can't alternate between A and B because he's a spaz!  Yeah, and then I'll never be alone and everyone will like me and I won't wake up with a wet bed ever again!

Sorry, got carried away.

But still, I honestly think Lombardi should give it a shot.  Ziggy probably doesn't want to leave his native country where I'm sure he's a celebrity and national hero to come back to America, but there's no harm in asking.  If he were to come back it'd probably be with the Kings.  I mean, it worked for the Ducks and Teemu, why not Ziggy?  Pick up the phone, Dean, and get Ziggy back into our lives.