Kings Gameday: But I Want it Now!

Share All sharing options for: Kings Gameday: But I Want it Now!

When I was a kid, I loved to set up scenarios.  I'd play with my brother or a friend (just kidding, I had no friends) and we'd do a toy draft to see who got to play with what.  The first pick was always the Teenage Mutant Ninja Turtle Pizza Shooter, then the blimp, and then usually Snake Eyes.  We'd work our way down, from Turtle to Ghostbuster to GI Joe to the random stuff, the Dick Tracy action figure and the Batmobile and my sister's Barbi pink Cadillac .  (The turtles could fit in it, it was awesome.)  Then we'd set up my room into a battle zone, trying to gain the high ground to prevent Cobra Commander from seizing the day.  This whole process would take maybe 2 hours and then by the time everything was all set up we were pretty tired and bored with the whole thing so we'd put everything away.  We were so transfixed on making everything perfect that we'd foreget to actually play. 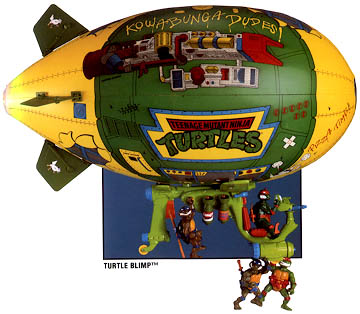 I want Jonathan Bernier to play a lot because he's better than Erik Ersberg and maybe even better than Jonathan Quick.  I want all the young players to come up just so I can see them.  I want the Kings to sign an elite left winger in the off-season while still re-signing Alex Frolov.  I want all these things to happen that probably aren't in Lombardi's plan.  And I understand why.  It's why I used to draft my toys.  But it can be hard to watch if you're not the one playing.  I just hope Lombardi doesn't get so involved in setting things up so it could work in a perfect world that he forgets to play the game.