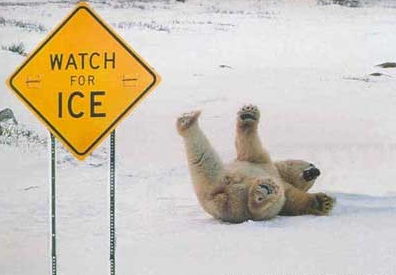 The Avalanche are a very good team. They work hard and match up well against the Sharks (like I said prior to the end of the regular season). The Sharks looked dominant at times, but it didn't result in enough actual scoring. This is going to be a close series. Game one is done, the Sharks know what they have to do, and they damn well better do it.

What was good: Ryane Clowe, Evgeni Nabokov, the checking line, and Devin Setoguchi.

What was lame: The top line, the commitment to defense.

What was shit: Darcy Tucker and T.J. Galiardi

What to do: Crash the net more and play more physical. Don't panic.Split up the top line but don't touch that checking line - it's golden.