Jonathan Bernier has won the Baz Bastien Award*, which goes to... (looks it up)... the most outstanding goaltender in the AHL.  Cool!  He joins an exclusive group headlined by two-time winner Jason Labar- you know what, nevermind who has won it before.  The point is, Bernier rules and I can't wait until he's up next year.  Oh, and by the way he got a shutout in his last game.  It was his ninth.

*I couldn't hang out with a guy named Baz Bastien because I'd always say his name and it'd piss him off.  I'd say, "Baz Bastien!  How ya doin', Baz?  Of all the Baz Bastien's in the world you are without a doubt the Bastien-est!"  Then he'd punch me in the face and I'd say, "Oh, that is so Baz."

Oh! And by the way, Thomas Hickey played in the last game so I guess he's back.  When asked for a comment, Hickey said, "Well golly gee willikers, this sure is exciting!  I haven't been this excited since the soda shop got spinning stools!"

OH!  AND BY THE WAY, it poured this morning.  Yesterday the Kings made the playoffs.  After that, there was an earthquake.  Today, flooding.  If you see a guy riding a white horse tomorrow I'd run as fast as possible in the other direction.  I don't want to cause a panic but- omigod, look at what I just saw! 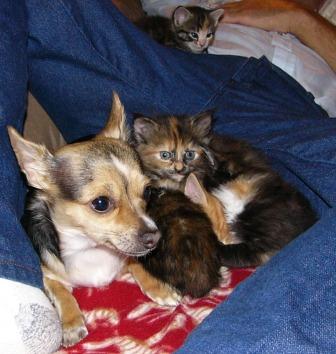