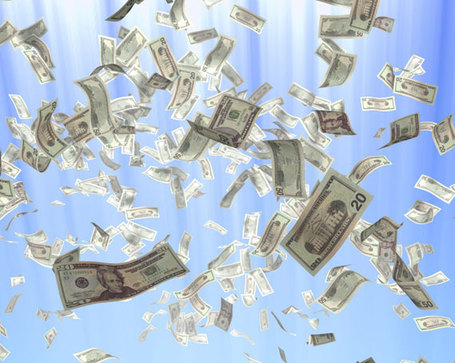 Did I tell you guys that I got hired as the GM for the Sharks? Well I did, and here's how I answered the salary cap questions. You're welcome.

Thanks to capgeek.com, of course.