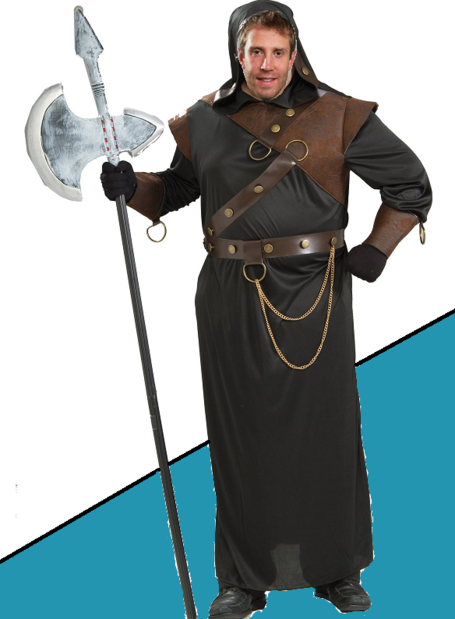 How can you talk about strategy in a series like this? Seriously, who can come out with a straight face and tell the Sharks what they need to do after six straight playoff wins? The Sharks have got this. They know what's up.

Game 3 was a classic rope-a-dope, with the Sharks playing pretty lazy and crappy for much of the first two periods, going down by two goals, and then suddenly turning it on, completely wrecking Detroit's tired defense and taking advantage of Jimmy Howard. Most of the game was poor for the Sharks, from a technical perspective, but you can't argue with the results.

There were a lot of odd calls in Game 3. The two reviewed goals were ruled correctly, I think, although as Earl pointed out in the gameday comments it would help if the league would be more explicit about what the criteria are for a "distinct kicking motion" or whatever. So if a guy's foot visibly changes direction, even if it is just to deflect the puck rather than propel it forward, is that a no-goal? What if a player is skating hard to the goal and the puck goes off his foot as it is moving forward, but it wasn't a kick it was just normal skating motion? I'm so confused. Oh well.

The penalty shot, as awesome as Evgeni Nabokov's save on it was, probably shouldn't have happened. According to most of the post-game analysis I've seen, Logan Couture simply pushed the puck under Nabokov's pads, rather than covering it with his hand. Anybody have a good replay of it?

It was great seeing Joe Thornton take control of the play the way we all know he can, and that should continue tonight. I think we're starting to get glimpses of what the top-line can really do, and that's not good news for the Wings.

If we were talking about the old San Jose Sharks then being down 3-1 in the third period against the Wings would have meant an almost certain loss. But not this team, and not this year. The Sharks haven't lost since Dan Boyle's own-goal and, whether you believe in curses, momentum, or just player psychology, the team looks different. Nobody is giving up, nobody is lying down.

The team isn't playing perfectly, by any means, but what they are doing is WINNING. They're staying alive in games through rough patches and making the most of their chances. They're a team to be feared - a team that you can never count out. They're tenacious and determined and full of big-moment players. They're exactly what they need to be.

A two-goal third-period deficit for the Sharks in the most feared arena in the league* wasn't a death-sentence; it was a challenge and an opportunity. It was a dragon to be slain, a demon to be exorcised, a ghost to be busted.

The Age of the Red Wings is at an end. The Sharks are the team of destiny.

Prediction: Clearly, the game will end 4-3. Thornton, Pavelski, Boyle, and Nichol will score goals. The people of Detroit will riot and wreck their city, but nobody will notice a difference.

*UPDATE: It's irrellevant for this round since we ain't going back to San Jose, but I saw this on Puck Daddy (who got it from Sports Illustrated): a survey of 272 NHL players about the toughest arena to play in as a road team.

WHAT IS THE TOUGHEST ROAD ARENA TO PLAY IN?

Yeah, that's right. So I guess the Joe Louis Arena isn't that feared after all.

I've heard this many times before, but whenever I try to tell somebody how loud and awesome the San Jose arena is they link I'm just being a homer. I've heard countless players say it and seen a bunch of surveys about loudest arenas and toughest places to play and HP Pavilion is always near the top. The fans are great, the place is awesome, and I've never been more proud.