Before you die, you see Wiki-Sharks.

I have a feeling today is going to be a big letdown after getting to talk about Marleau last time. Let's find out. 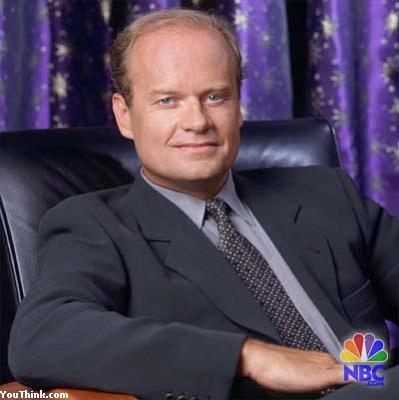 While I suspect this guy would be much more interesting, we'll stick with the hockeyer for now, thanks.

What kind of a name is Frazer, anyways? What the hell, Winnipeg?

collecting 181 penalty minutes while being used as an enforcer.

Odd verb-choice here. Was he really being "used" as an enforcer, or was he "playing" as an enforcer or maybe just "collecting 181 penalty minutes as an enforcer." "Used" always brings to mind Groundskeeper Willie screaming at the top of his lungs: "YA USED ME SKINNER! YA UUUUUSSED ME!"

That's it for Frazer. Next! 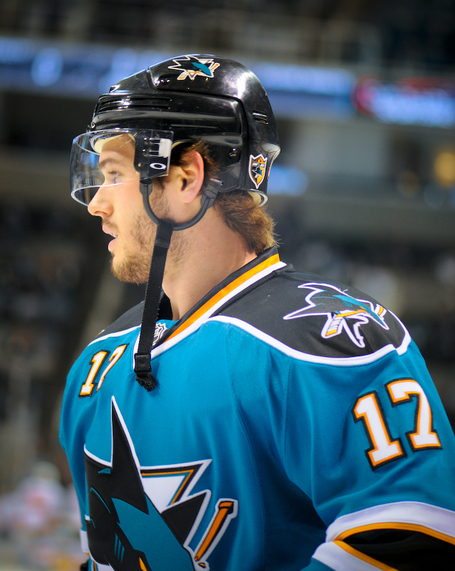 Mitchell graduated from Selwyn House School and The Hotchkiss School before he attended the University of Vermont.

Jeeze, what a preppy. 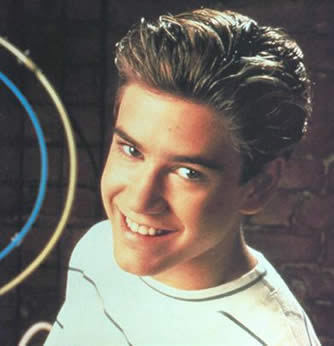 Mitchell also became a favorite among the fans when he scored a memorable goal in a game against Sharks rival, the Anaheim Ducks.

The Sharks were killing a penalty, and Mitchell was able to grab the puck on a breakaway and score on Giguere while Mathieu Schneider was hooking from behind and even forced Mitchell to fall on the ice before Mitchell got up and scored the goal, then Chris Pronger tried taking him down also with a hook also but to no success.

I'm trying not to do any editing on my way through Wiki-Sharks, but this was a serious temptation. That sentence is just...so awful. Unnecessary commas, odd formating, unclear verb objects, redudant phrases, it's a run-on, AND the whole thing is awkward and bumbling as hell (just like Rudy).

Somebody, please - if you love Torrey Mitchell, the Sharks, or the English language...fix that monstrosity of a sentence.

He ended up signing a contract worth 4.1 million over 3 years

You can quote me on this: Torrey Mitchell has a sloppy Wikipedia page.

That is a hell of a section-headline to have on your Wikipedia page. My new dream is to one day have enough weird shit happen to me for it to be collected under the title of "Incidents."

In March 2008, Torrey Mitchell had a run in incident on the ice

He had a runincident? Oh no!

Foster slammed into the bottom of the boards which resulted in a broken femur.

That's probably bad. It certainly qualifies as an "incident."

According to San Jose head coach Ron Wilson, Mitchell was "extremely shaken up" over the incident, and called Foster while he was in the hospital to apologize

I'll bet he was just gloating.

On September 21, 2008, during an open team practice, Mitchell was tripped by Brett Westgarth while skating full speed towards the net. He slammed into the right goal post and suffered a complete non-displaced Tibia/Fibula fracture, commonly known as a Boot Top fracture. The original estimate for his return to the ice was a minimum of two months after the incident. He resumed skating with the Sharks in practice in January 2009. He resumed play with a planned three-game conditioning assignment to the American Hockey League Worcester Sharks on January 16, 2009, but he suffered another injury to the same leg during play on January 18.

Perhaps "incidents" was a bit of an understatement for the subject heading? Something like "Crazy Leg F-Ups" would have been a better fit

Mike Moore doesn't have a Wikipedia, so in his place we're going to cover... 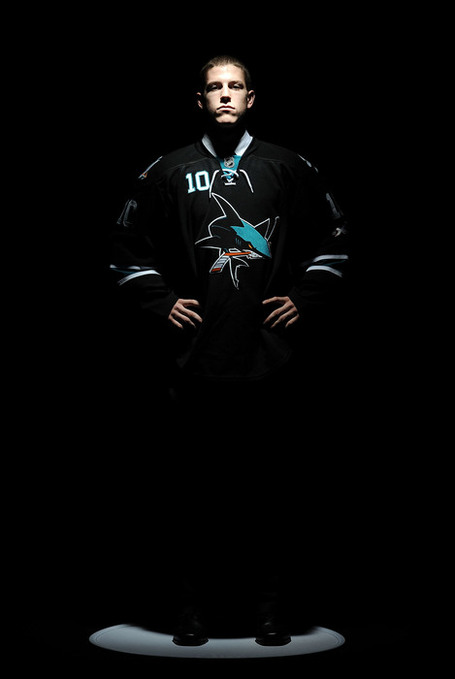 Now THIS is a player who has his act together - he just got drafted and he already has a Wikipedia page that's more detailed than those of half the players on the Sharks. And look at his picture! He's achieved hockey success without having any visible legs! Take THAT, Jed Ortmeyer!

is an American ice hockey forward

Hey, kid - pick a position already. "Forward" is not an option.

Okay, that's cool. Tony Amonte rules. Good job on your Wikipedia, Charlie - you could show that sloppy bitch Torrey Mitchell a thing or two about maintaining your Internet presence.

Damn - I thought we were going to be able to cover THE MAN THE MYTH THE DEVASTATOR DOUGLAS MURRAY today but this post has already gone on for a while. Blame Torrey Mitchell and the Incidents...which is a GREAT band name, by the way. Come back again for the next exciting* episode of...WIKI-SHARKS!