This Shark Will Shoot You in the Face

Share All sharing options for: This Shark Will Shoot You in the Face

If you, like me, are awesome, then you are also an expert in things that are cool, kickass, or radical. You are probably also aware of the amazing powers that can be unleashed when two things which are independently sweet or bitchin' are combined into one package.

For example. peanut butter and chocolate are both great foods, but combined into one unstoppable force, they become a dish fit for a king. 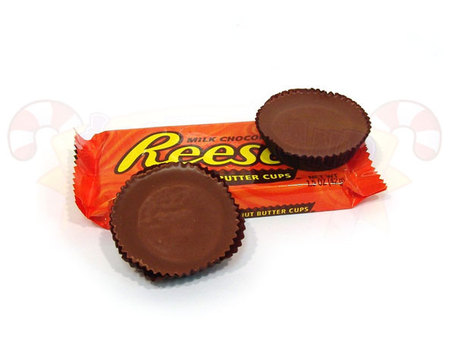 According to The Big Book of Things Which Are Awesome*, Sharks are number 1 in the category of "Awesome Animals." Combining Sharks with anything else can instantly up the Cool Factor by several magnitudes.Take knives, for example; by themselves they are modestly rad, but combined with Sharks... 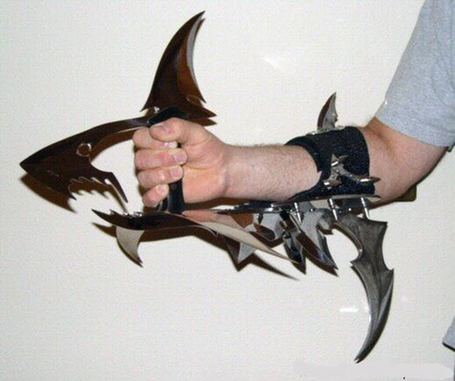 ...we get something so fucking great it makes you want to have your eyelids surgically removed so you never have to stop looking at it.

Awesomologists had previously believed that the highest Cool Factor that could exist outside of laboratory conditions was an 8.3, in the person of one Ian Fraser "Lemmy" Kilmister. Attempts at artificially approaching or exceeding the Lemmy Barrier have been dangerous and unsuccessful thus far. However, thanks to Antero Niittymaki and the artist David Arrigo, we may be witnessing a breakthrough in Awesome Science.

Ladies and gentlemen...I give you, THE MASK: 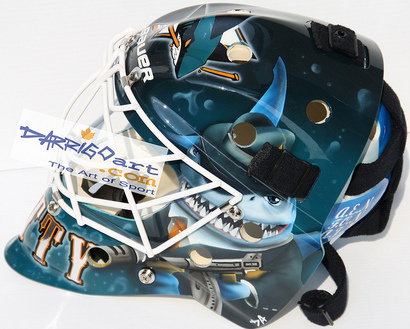 A Shark, coolest of all the animals, has been successfully combined with an old-timey gangster holding a Tommy gun.

My friends, this is the Large Hadron Collider of Kickass Studies. We've seen further into the nature of awesome then we had ever before dreamed possible, and are closer than ever to the source. The Gangster Shark Mask will be remembered in the years to come as the discovery that sparked the Singularity and began the Age of Cool.

I guess what I'm trying to say is I really like this mask. Great job, Nitty and artist.

More angles and very informative comments at Fear the Fin. Apparently Niittymaki frequently has gangster stuff on his helmet in reference to one of Al Capone's hitmen? Damn that's fucking cool.