I was out way too late last night to put a proper Habs post together today, but I was going to write a piece about the former Canadiens now playing in Anaheim -- most notably Saku Koivu, but Kyle Chipchura and Maxim Lapierre as well.  The Habs also have Travis "The Omen" Moen and James Wisniewski -- that'd have made a solid post topic, too.

But no -- Ducks have been playing shitty hockey so far in Canada, enough so that I'm finally starting to ask: 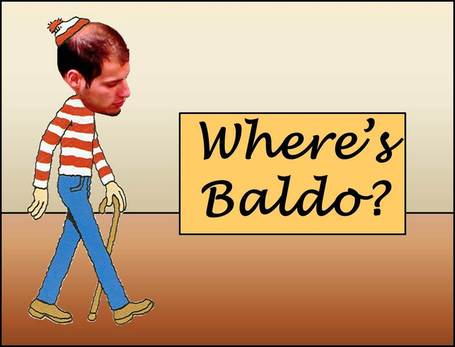