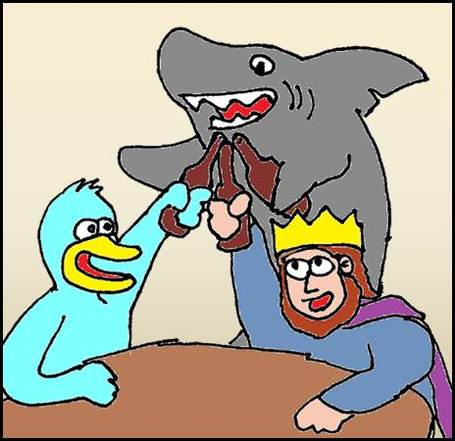 Sure, there were blown leads, missed opportunities, and moments of sloppiness, but still -- nicely done, everybody!  Cheers!