Originally, I was going to draw up a blog logo for SLGT today, but I'm going to postpone.  That one's a toughie -- neither the team name or the blog name are offering much inspiration.  Well, no useful inspiration, anyways. 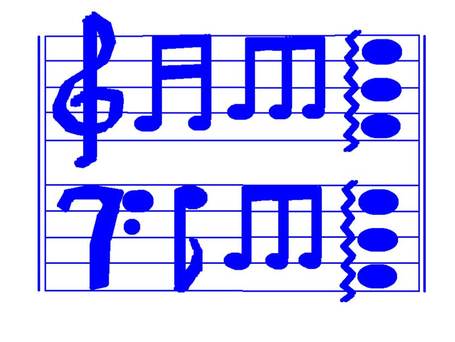 So instead I'll just go back to the old bread-and-butter -- a lazy, less thematic Sleektoon.  Ha ha, Sharks. 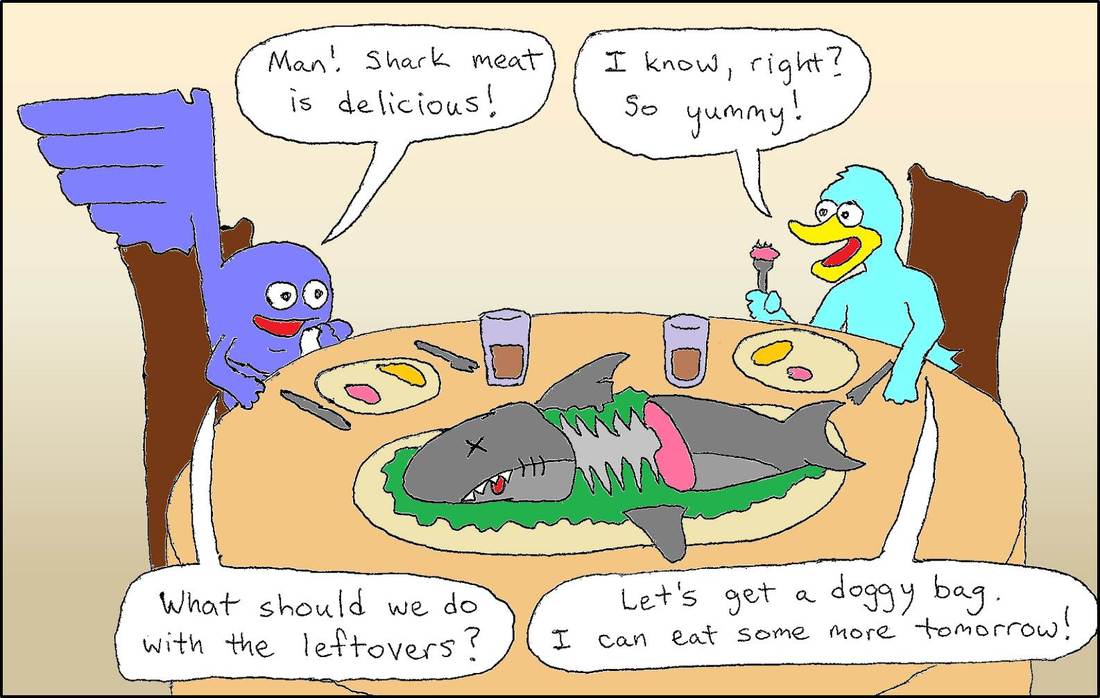 I totally missed Jason Blake's injury while watching the last Ducks game, as it happened very quickly and pretty late in regulation.  It wasn't until yesterday that I saw some slow-motion footage that captured the unfortunate moment; if you haven't yet seen the video of Brent Burns injuring Jason Blake, I'll warn you -- it's a bit tough to watch.

So the Rat will be out of commission for the next three months -- some Ducks fans are going to get their wish of seeing Koivu and Selanne "liberated" from Blake's inability to score points, but I'm way on the other side of the fence.  Blake did a lot under the radar that will be missed, I think.

Then again, Teemu Selanne hasn't scored a point in three consecutive games.  That's not really significant other than the impressive fact that it didn't happen to him at any point ever last season.  Go old man.

I'm not sure who will really fill that second-line wing spot with the Finns, but it seems a bit fortunate that Blake's injury happened at a time when the Ducks seem to have lots of forward depth.  I don't think Smellypants (Smith-Pelly, in case that nickname's not widespread yet) will win the 2nd-line wing spot, but I do think this new development bodes well for his short-term future in Anaheim.  Instead of having a 9-game tryout for one or two spots on the Ducks roster, with the injury shuffling now there will be an additional slot available.  Smellypants may yet get a full NHL season if he can continue to bolster the third and fourth lines, which outside of Jonas Hiller has been pretty much the best feature of the 2011-12 Anaheim Ducks.

Prediction: I should be around for game comments tonight -- stop on by!  Ducks 1, Blues hopefully-less-than-1.  Goal by the Leaning Tower of Sbisa off a faceoff win by Maxenauer.