I'm behind posting-schedule today, as I've been playing around in Excel all morning. That number-crunching didn't really lead to much, so then I decided to mostly abandon it and draw a cartoon instead.

I know -- shocking turn of events, right? And today's Sleektoon even required a very minimal amount of research into Native American deities! :) 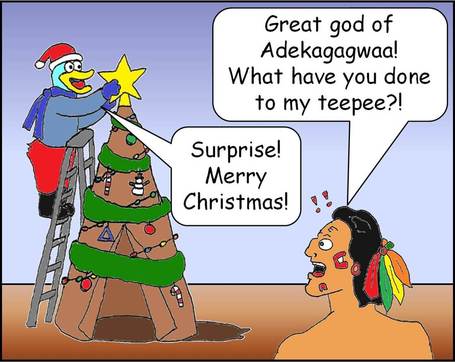 After the jump, an Excel table!

There was going to be lots more to this table, but certain things were throwing the numbers off -- for instance, Boudreau has already had two players wear #14 for him. Talk about turnover!

But here's some basic counting numbers and such for the Ducks under Boudreau so far. It's not fully meaningful yet, but it's something I'll probably keep track of better as Kirby's coaching takes effect.

I guess here's the promising takeaway so far: in the six games that Kirby has coached, 13 different Ducks have scored goals. That's solid, and if Kirby can get some scoring threat out of depth players, that's definitely a solid addition that Carlyle had real troubles with.

At any rate, something to keep watching.