Share All sharing options for: BoC Gameday -- If not for the Sharks... 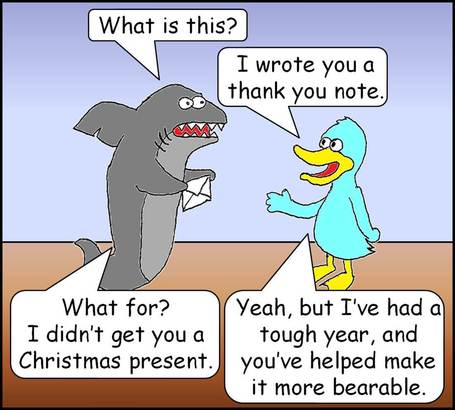 If not for the Sharks,

Prediction: I'm hosting family and probably can't watch much tonight -- it's much more likely I get caught watching Monday Night Football or some other crap like that. Oh well. Ducks continue their one-team dominance, 2-1. Goals by Perry and Pelley.