Anaheim Ducks (on the road again...gonna suck on the road again) at St. Louis Blues(sex offender central) 5 pm
St.Louis Game Time and Anaheim Calling-- take the saint out of the name.. 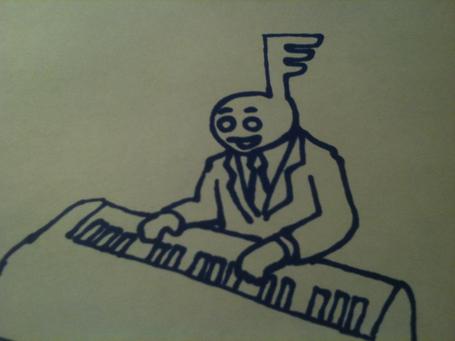 A request of mine from Earl...thanks Korean-Irishman you cheered me up..Note in a suit oh yea!

well this post was suppose to be about me riding into Rome crowned new emperor without any clothes ..meaning...I had thought I had gotten this job I really really wanted in Kansas City, Missouri and was gonna gloat and be excited and take a victory lap..and you guys were gonna laugh..and say "why would you want to go there"..We were all gonna laugh about how I was probally gonna get beaten and dragged thru the streets by nice hooded white gentlemen..cuz of my awesome coffee con leche colored skin of mine...about there BBQ...tornadoes....and it all tied into the fact we were playing the blues tonite, which is even more perfect because of meg's studious research here congrats St. Louis..be proud 2nd in the nation!

After an interview I thought I had aced and feedback they loved me little ole me..they turned me down......so you know what Missouri?....... 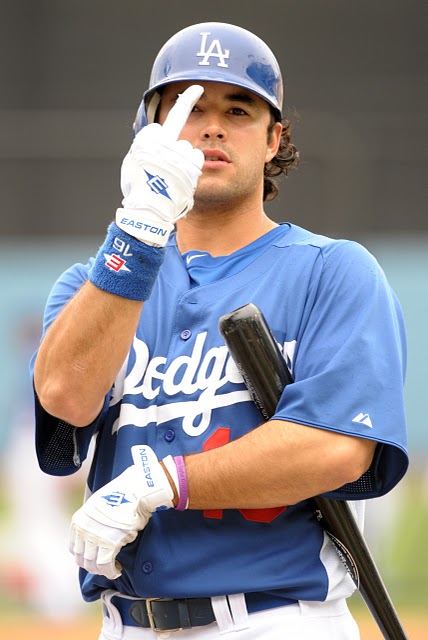 so thanks for ruining this post....but also cuz I didn't want to go there anyways (yes I did)....I'm not bitter (yes i am)...it was a really nice job and I am a man of adventure so I was looking forward to it as funny as moving there of all places there sounds...se la vee...or however u spell that

anyways the ducks play tonite..and could go for 2 in a row under Beaudru....oh look at me rhyme!...and I like the changes Kirby has made so far..here's some observations I've made of Brucie so far:

-he's still learning his personnel
he has shuffled the lines and pairings quite a bit...and tries to get the correct left-hand right combos on the wings and Dmen when he can

-hes got a hard on for beleskey....hes not afraid to play him anywhere and it always seems like hes on the ice

-he likes to roll 4 lines throughout the game...at the end of the kings game in a critical situation he actually had the 3rd line out there. The stache got a lot of time too in that game and they rewarded Bruce by applying a lot of energy