Hey, everybody.  What's up?  Sorry I've been a bit invisible lately -- I haven't been paying any attention to hockey or even the internet since the Ducks' last loss.  It's just too depressing.

It's not just the fact that the Ducks have allowed 21 goals in their 3-game losing streak, though there's plenty to moan about there.  One infuriating aspect of this particular losing streak is that each game has started well enough -- the Ducks scored first in every game, led 1-0 after the opening five minutes in every game, and even had two of three opposition starting netminders yanked.

But it hasn't been enough for a standings point, or even a semi-respectable outcome -- the final 55 minutes of each game have seen the Ducks outscored a collective 21-7, and none of it's been pretty. 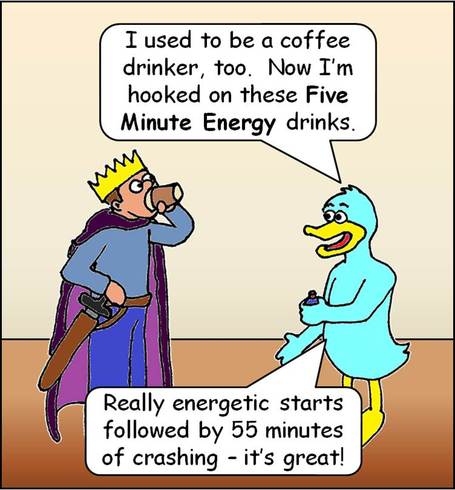 But I guess all we can do is move forward, right?  In that light, I'll be doing my best to enjoy myself tonight from the Row B seats -- I've invited Rudy and two buddies of mine (one Kings fan plus one Canucks fan just to piss all of us off).  Feel free to watch for us on TV; let's hope the Ducks give me more than five minutes to cheer about tonight.

Prediction: No matter how bad the Ducks have been playing, tonight's still an opportunity.  Four games remain between these two teams, and they're both currently sitting two points out of a playoff spot -- we've still got a race on our hands.  Anyways, Ducks score first -- beyond that is anybody's guess.