A lot of you probably think that I wake up on gamedays and start writing a post, and a lot of times that's true, but sometimes I'm motivated enough to get things started the night before.  For instance, today, when I woke up to find that I put this much together last night.  Hooray! 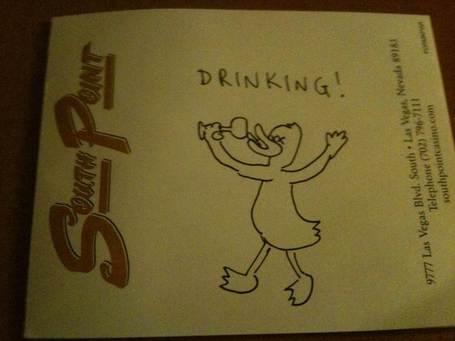 Ain't that just adorable?  I can't even bring myself to delete that and start this post over.

Anyways, since I'm a bit sluggish this Vegas morning, instead of putting something meaningful together for today's game, I thought I'd just go back to the blog archive vault and add to an annual tradition: Ducks year-by-year post-trade-deadline lineups.  These aren't perfect by any means (mostly I'm just copying what I did last year, which in turn is copied from the year before, etc.), but it's a handy guide as to how the team has evolved over time.

After the jump, the last six post-deadline depth charts -- feel free to reminisce about specific years or players, or alternatively talk about how cool it is that Luca Sbisa got a four-year extension.  Open thread!

Prediction: Tonight's game is a rare 7:30 start in Anaheim, which should help out the early-first-period crowd somewhat.  But it's not on Fox Sports West, so I don't think I'll be able to watch and comment tonight.  Ducks have played two games fewer than the Rangers and have one more standings point, but the Rangers are currently sitting in their conference's top eight -- jerks.  Ducks 4, Rangers 3.  Goals by the Finns -- Jar Jar, Teemu, Four Eyes, and the hopefully-returned Saku.