Share All sharing options for: G7 Gameday -- Cup For Grabs

Sorry, Nucks fans -- it's been your kiss of death this series, but I had to post a cartoon today, mostly for selfish reasons.  After all, the Ducks are the only west coast team to win a Stanley Cup and still the last NHL team to win it at home, and I'm not overly eager to share those bragging rights just yet.

Still, it's been a pretty fun series, despite all the silliness -- should be a classic battle-for-it-all tonight! 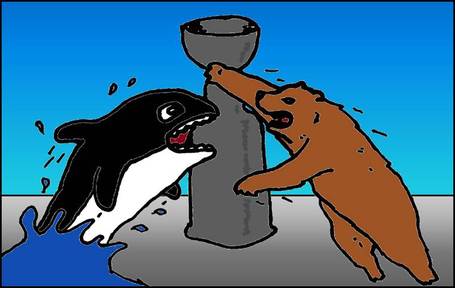 No pun or gimmick to today's cartoon -- the ol' simple approach, but I wasn't coming up with much this morning -- here's the runner up entries: 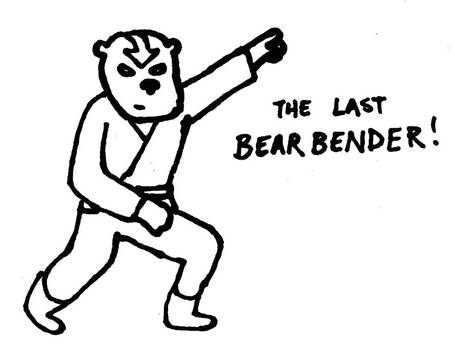 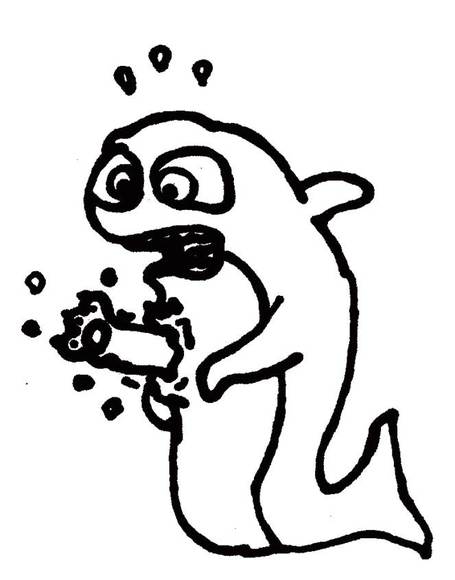 Unfortunately, I'll be taking off just about as the puck drops, so play nice.  And tomorrow: it's officially summertime!  Hooray!

Prediction: Somebody fakes an injury in the handshake line.