Which San Jose Sharks players are most like each of the planets in the solar system?

If you're like me, you've probably asked yourself that question at least once, and then decided that it would make a good topic for a stupid post when there's nothing else important happening with the team. 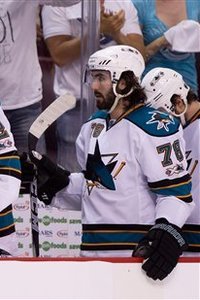 What's the difference between Benn Ferriero and Mercury? One is small and really hot and the other is the planet closest to the Sun.

Fun fact: Benn Ferriero has replaced Antti Niemi as the Shark with the hardest name for me to spell correctly without looking it up. 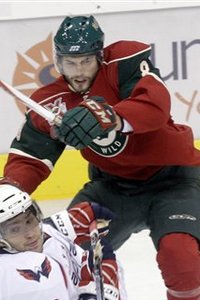 Things Brent Burns has in common with the planet Venus:

-Primarily composed of carbon and oxygen.

-No evidence of plate tectonics.

-Covered in clouds of sulfuric acid. 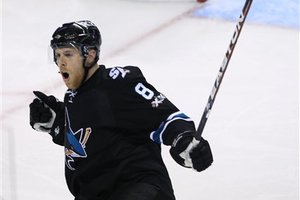 Joe Pavelski is the Earth.

Also, like the Earth itself, some feel that Joe Pavelski is overrated. 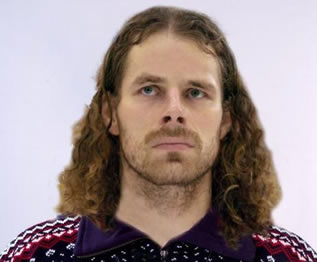 I was a bit surprised by this one, but I've got to admit that the resemblance is uncanny. 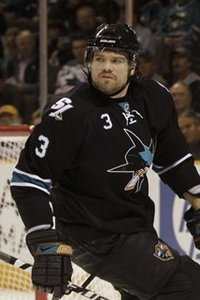 Did you know that Murray is one inch shorter than Brent Burns but outweighs him by more than twenty pounds? 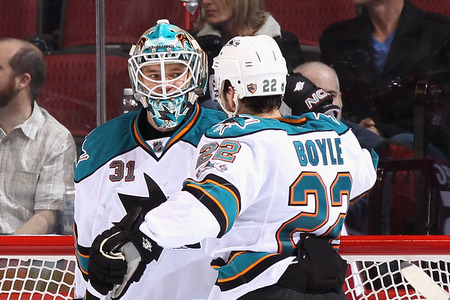 I didn't have any options for this one, because Boyle and Niemi are the only Sharks with rings. 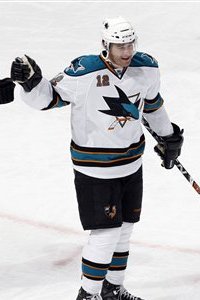 When he was a kid Patrick Marleau's favorite planet was Uranus, but he could never understand why the name made the other kids laugh. Then when he turned 29 someone explained it to him and he giggled for forty-five straight minutes. 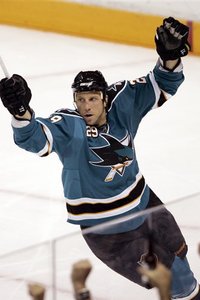 Because it's hard to write a good joke about either one. 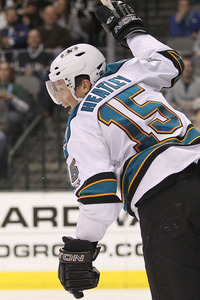