The Kings Penalty Kill: Who Plays Where?

Share All sharing options for: The Kings Penalty Kill: Who Plays Where?

*Mike Richards was 3rd among Flyers forwards in shorthanded ice time per game.

The Kings generally had Handzus & Kopitar out there as a unit and then Lewis & Brown, with Stoll out on draws for both units until he had an opportunity to make a change.

Next season, I'd expect Mike Richards to take Michal Handzus' minutes on the penalty kill. I also expect Kopitar to get relieved of some of his penalty kill burden, transferring it to a combination of Trevor Lewis (who emerged as a pretty good penalty killer last season) and Jarret Stoll (who will get more penalty kill ice time to compensate for his minutes lost at even strength and on the power play). I think the penalty kill will look like this:

Hopefully Mike Richards can help the Kings score more than 4 shorthanded goals this season, a number the Kings haven't exceeded since Terry Murray took over as coach.

Mitchell & Doughty were together quite a bit last year, with Scuderi & Greene as the 2nd unit.

I don't expect much change with this unit. Mitchell will play all the time*, usually starting with Doughty, while Scuderi & Greene will come out 2nd. Johnson will play when one of those four are in the box.

*Willie Mitchell might be the best penalty killer in the league because not only does he own, he also never takes penalties so he's hardly ever in the box. He took 8 minors last year and 4 of those were in a 3-game span in February.

(Oh, and Maggie fucking owns bones and would beat the shit out of Chandler or Gay Mike's Cat. Feast your eyes! 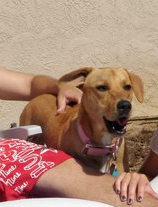 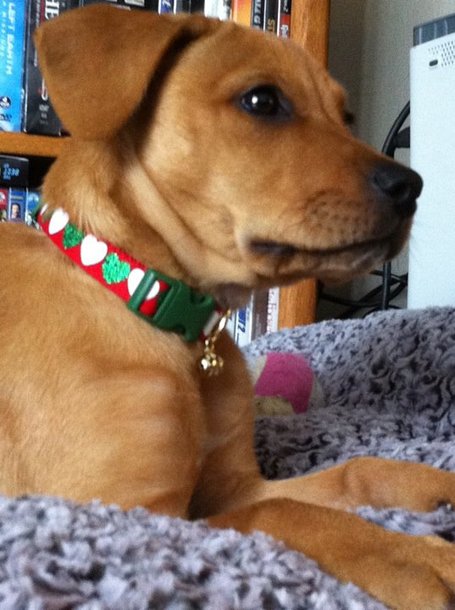 Vote Maggie 2012. Way better than Chandler or Cat Mike's Gay. Or Earl's fucking aardvark or whatever the fuck weird animal he likes.)