Brent Burns is a Lousy Planker

Share All sharing options for: Brent Burns is a Lousy Planker

For those of you who stay safely removed from Internet fads, "planking" is something that has been inexplicably popular for a while now. Like everything on the Internet, it is stupid.

Basically it involves laying down completely flat in a funny place and taking a picture of yourself. For example: 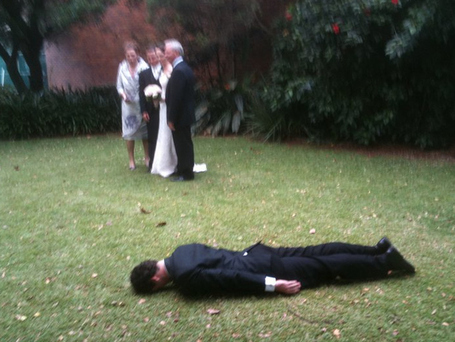 Do you get it? It's a simple concept, right?

After the jump I have two more examples, and then a picture of an attempt by Brent Burns. 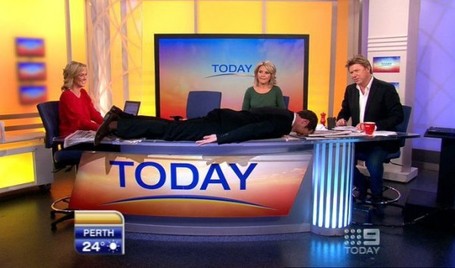 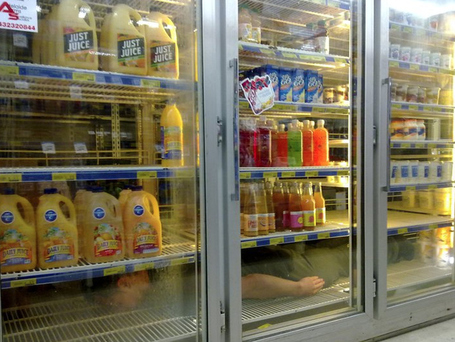 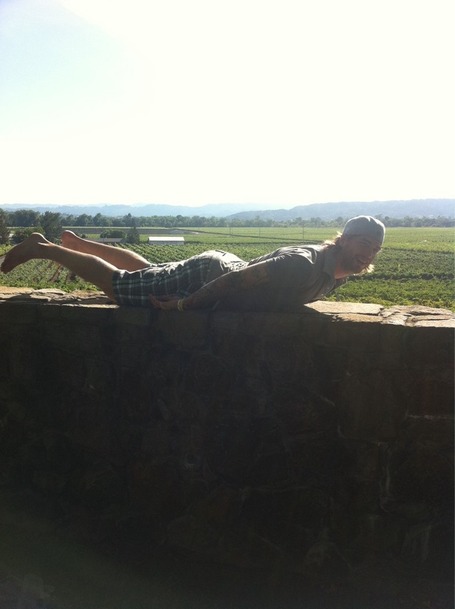 Oh Brent, that's not right at all!

Haha yes I Suck at planking!! Not my fault! Ask mike p. I can't do pullups very good either #longarms.. I sk8 better than plank promise!!

Brent is the best tweeter the Sharks have, hands down. He uses exclamation points like he's trying to get rid of a big truckload of them and he isn't afraid to hashtag random stuff like "longarms." If you're not following @Burnzie88 you are seriously missing out.

In conclusion, keep doing what you're doing, Brent. You the man.