Ducks Gameday -- We're Leading the League in Something!

Share All sharing options for: Ducks Gameday -- We're Leading the League in Something! 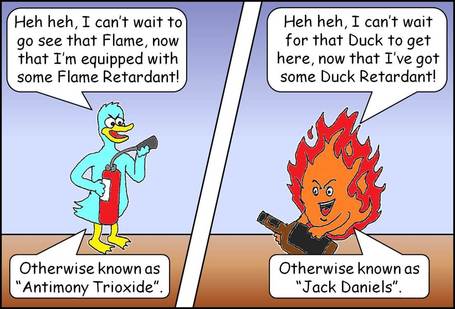 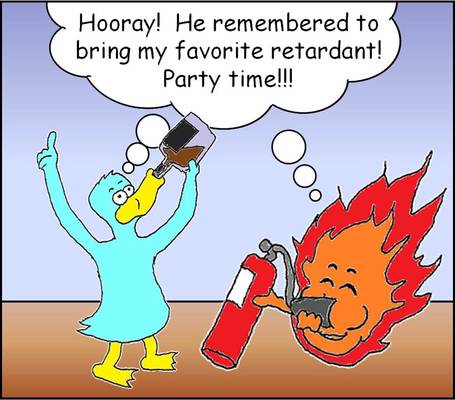 Hey, check it out! I found a statistic that the Ducks lead the league in that isn't necessarily awful!

Well, I sort of made the stat up -- it's called GWW: Goalies With Wins. And Anaheim is leading the pack. which is perversely impressive seeing as they have the 2nd-fewest wins in the league. :)

NHL Teams Grouped by GWW (Goalies With Wins) this Season

Last season the Anaheim Ducks also had a GWW total of 4 -- Hiller, Emery, Ellis, and McElhinney were each able to pick up at least six (!) wins apiece en route to Anaheim's miracle 4th-place finish, which is pretty remarkable.

The Ducks are pretty darn dead this season, but if there's any inkling of hope, I guess it'd be last year's history ridiculously repeating itself. Last year, what saved Anaheim's awful-start season was a mysterious injury to Jonas Hiller -- once Ducks skaters were put in front of lesser replacement goalies, they began to play a much more competent game to compensate. And it, with a lot of luck, was just enough to propel them into the postseason.

This season, the sample size is extremely small obviously, but both Deslauriers and Tarkki have shown some glaring vulnerabilities in net -- but somehow the team has played well enough that both have luckily picked up wins. Can Anaheim continue to pull their game together and thrive offensively in front of these two replacements? And more importantly, when Hiller returns, can the Ducks find a way to replicate that sort of game in front of him?

Probably not, but let's watch anyways! :)

Prediction: I won't be around for game comments tonight -- I'll be following the score on my phone. Ducks 5, Flames 3. Competence reigns for one more day, at least.