Comparing the major figures in the NHL lockout and the Israeli-Palestinian conflict.

SPECIAL MESSAGE FROM THE BATTLE OF CALIFORNIA LEGAL DEPARTMENT:

In reviewing the following article prior to publication, we have determined that it is a poorly conceived, poorly executed, highly offensive disaster. We have gone through and censored quite a bit of the objectionable material, but we still do not recommend reading the following piece.

By reading past this point you agree to absolve Battle of California of any legal responsibility if you are grossly offended by the article's contents.

You have been warned.

Two of the biggest news stories in the world right now are the ongoing Israeli-Palestinian conflict and the NHL lockout. Both events feature two sides engaging in a blistering war of words (and also rockets, in the case of the Gaza thing) and fighting fiercely for what they believe is their rightful share of NHL revenue/the Holy Land or whatever. Both conflicts have long histories that have led up to the current impasse, and both have involved some very polarizing figures

Plus in both conflicts it's actually very easy to see which side are the good guys and which are the bad guys. So the lockout and the Israeli-Palestinian conflict have that in common as well.

So in the grand Battle of California tradition, I decided to try and match up major NHL figures with their equivalents in the battle over Gaza. 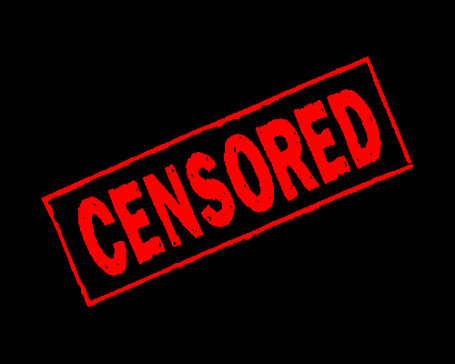 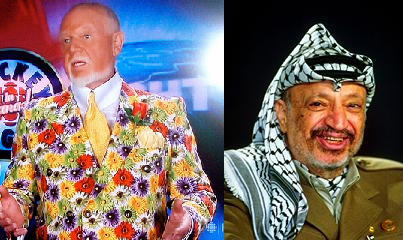 Thank you for your time.

-I probably should have asked before I wrote and published this whole Gaza-Lockout thing, but does anyone know if it's okay to joke about this stuff? I'm not going to, like, get murdered for it or anything, right?