Ingress Gameday: We Are Enlightened

As the National Hockey League becomes a distant memory, the mobile game Ingress is poised to surpass it in popularity.

Share All sharing options for: Ingress Gameday: We Are Enlightened

Never heard of it.

If you missed my first Ingress Gameday post, you can go read that here. It's pretty great, I promise, and also kind of informative.

Since my first post, the situation in Ingress had become much more grave. Gone are those early, halcyon days when any random level one rube could wander around and claim important portals. Now, just about every significant portal has been claimed and powered up by the handful of crazy people who have dedicated their lives to doing nothing but playing Ingress. 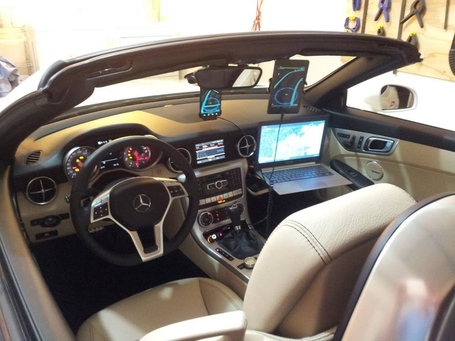 I have pretty much this exact same set-up, only with a Segway instead of a car.

This has become a bit of a problem for Ingress, as a game.

In Ingress, you can only use items (defenses and bombs) that are equal to or lower than your character level. Items range from level 1 to level 8, with the higher levels being much more powerful.

The problem with the game as it exists right now is that level one players, who are only able to use the very weak level one bombs, can't really do any damage to enemy portals that have been claimed and powered up with high-level items. So if you're just coming in to the beta right now, you may find it difficult to get up to speed and start making significant contributions to the cause. Low-level players can still hack ("check in at") high-level portals, and will get some points and items for doing that - but that's not exactly the most exciting part of the game.

One obvious solution, which I believe should be coming soon, is for Ingress to start adding in more and more portals on a continuous basis. Part of the game involves photographing likely portals and submitting them for approval, but that hasn't been happening very quickly as the game-makers have been focusing on important bugs and interface improvements. Once new portals are opening up regularly, however, there will be opportunities for beginning players to claim them for their factions and gain significant points.

As I mentioned in my previous post, Ingress is a battle between two factions: the Enlightened and the Resistance. The official description of the factions are as follows:

Enlightened: Faction attempting to help the Shapers infiltrate Earth. Followers believe that the Shapers bring a powerful enlightenment that will lift humankind.

Resistance: Faction defending the Earth from the Shaper ingression. They are seen by some as being fearful of change or progress, but the Resistance is firm in its belief that it is protecting humanity.

The Shapers are some sort of vague entities (NOT aliens, but aside from that we aren't really sure what they are) that are connecting with humans through these exotic matter energy balls that are floating around everywhere. Further information available through game story materials elaborates a bit, implying that the Shapers and their energy have been influencing humans throughout history, and may be the source of artistic inspiration, scientific genius, and general innovation and progress.

In an effort to make the choice of faction more clear for new players, I've come up with a few famous historical figures that embody each side's philosophy. First up, the Enlightened. 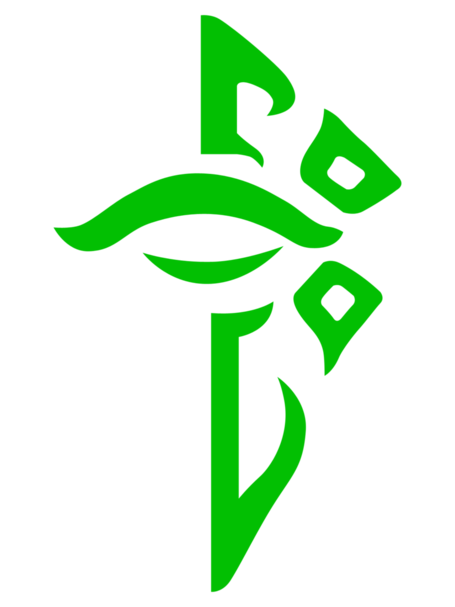 Leonardo da Vinci - A man of incomparable genius, hailed as having supernatural powers of imagination. Clearly on board with the Enlightenment.

Nikola Tesla - A brilliant inventor and visionary, Tesla never slept for more than two hours at a time, had a photographic memory, dreamed of technologies decades ahead of their time, and designed a death ray. He's definitely a Enlightenment man.

Franklin Roosevelt - FDR lifted America out of depression and despair, and led the nation to victory. Truly our greatest president, and a truly Enlightened thinker. 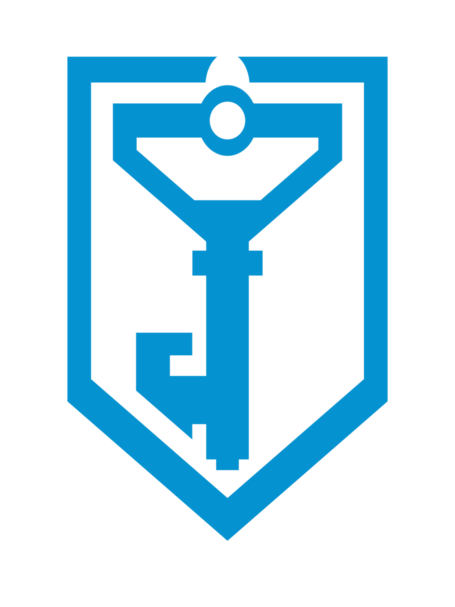 The Unabomber - Ted Kaczynski was a crazy man, a terrorist, a Neo-Luddite who hated technology, and the best possible example of the Resistance philosophy.

The Amish - Bearded idiots who are only good at stuff no one cares about, like building barns. Resistance, all the way.

Strom Thurmond - A Senator who represented South Carolina for 48 years, Strom Thurmond holds the record for the longest filibuster in Senate history, conducted when he spoke for over 24 straight hours in an attempt to stop the Civil Rights Act of 1957. A Resistance hero if there ever was one. 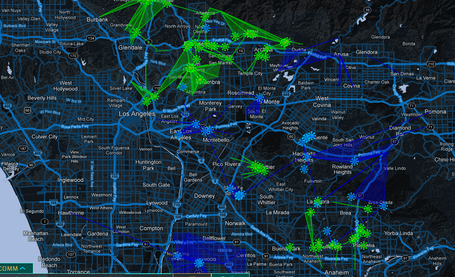 The new Battle of California. Green is the good guys.

I hope I've helped make the difference between the two factions a bit more clear for everyone.

I've got to go now - since I lost control of the portal at Medieval Times, I've dedicated my life to finding the man who took what was mine...and MAKING HIM PAY.

Until next time, if you can't get in to the Ingress beta, try playing this game instead, where a frog teaches you fractions. I PROMISE that if you stick with it, you'll be amazed.