(This post was inspired by a joke from this video)

The article you are about to read exposes one of the most sinister and far-reaching conspiracies in history. The information I will share with you could get me killed, so please don't spread it around. Let's just keep this between me and the dozen or so of you reading, okay?

A couple of weeks ago I wrote an article debunking several myths about the mysterious land to the north, Canada. Writing that piece qualified me as one of the world's foremost experts in Canadian culture and history, and since then I have been in contact with a number of Canadian scholars, all of whom wanted me to break the following story wide open. Though it may put my life in danger, the truth needs to come out.

Today I'm going to tell you all about the secret Canadian conspiracy that runs the world. The organization that has orchestrated many of the most pivotal events in history. The group that shapes trends, censors the news, and topples governments.

I'm talking, of course, about the Illuminat-eh.

Prominent Members of the Illuminat-eh

Here are some of the group's most famous members:

So clearly this guy kind of sucks at hiding the fact that he is a member of a secret world-controlling organization.

Here is a picture of Baron Conrad Black: 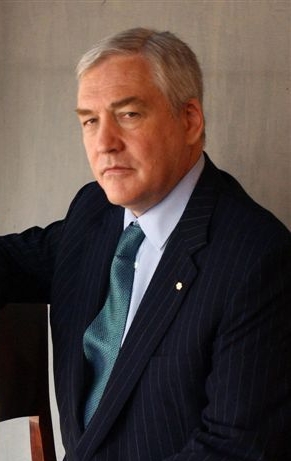 He looks like the first Google image search result for "evil businessman."

Baron Black is the current head of the Illuminat-eh, and holds the title of "Bloody Caesar." He uses his media empire to shape world opinion in a variety of subtle and devious ways. For example, Baron Black includes the comic "For Better or For Worse" in all his newspapers, a prime example of radical Canadian nationalism.

2. Alex Trebek: Famous in the United States as the host of Jeopardy! since 1984, Trebek serves as the "Diefenbunker" of the Illuminat-eh, a position he obtained after beating the previous Diefenbunker to death with a moose antler. 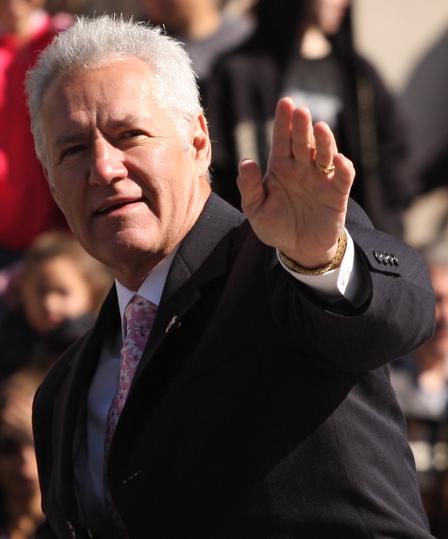 Trebek's job hosting Jeopardy! is part of an ongoing Illuminat-eh effort to trick Americans into thinking Canadians are smart. So far this scheme hasn't really worked.

3. Trevor Linden: A former hockey player and proud owner of the "First Paragraph of a Wikipedia Page Most in Need of Being Broken into Multiple Paragraphs" trophy. He is the "Grand Loonie" of the Illuminat-eh. 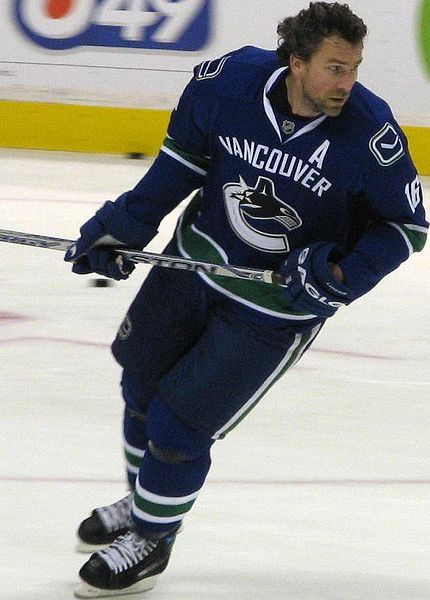 Linden created the Degrassi television franchise, the most important thing to come out of Canada in the past fifty years.

4. Kid Koala: A DJ who wears a bear suit at all times. The garment is a traditional requirement of his Illuminat-eh position, "The Skookum." 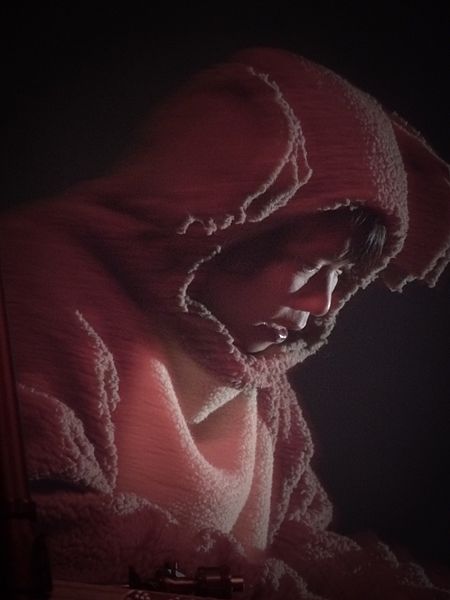 Every single song on all of Kid Koala's albums contains subliminal pro-Canadian propaganda.

5. Jim Vandermeer - He plays defense for the Illuminat-eh. 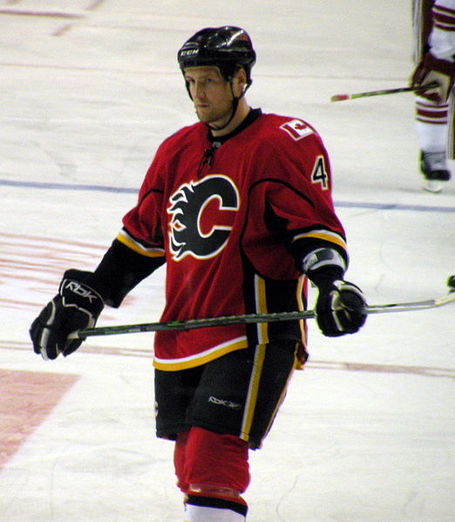 Bettman's not actually a Canadian, so technically he shouldn't be allowed in the Illuminat-eh, but he showed up at a meeting one day a few years ago and everyone else has been too polite to ask him to leave.

Secret Plots of the Illuminat-eh

Here are some of the conspiracies the Illuminat-eh have orchestrated:

- Winnipeg. Some say the city of Winnipeg was designed by the Illuminat-eh to be a paradise on earth, where members of the group could go to retire after a long life spent pulling the puppet strings of the world. Other sources claim the city was meant as a horrible frozen prison, where the group would exile people who had defied their will. I'll leave it to you to decide which story is more likely to be true.

Some of the agents involved in the Illuminat-eh attack on Dan Ellis include Greg Wyshynski and @FakeDanEllis, the latter of whom was mentioned in a news story in the National Post, a newspaper created by Baron Conrad Black.

You can see the strings people, if you look hard enough.

- Canadian Bacon. Agents of the Illuminat-eh inspired people in the United States to begin using the confusing name "Canadian Bacon" to refer to certain types of ham. The hope was that Americans would eat more ham, thinking it was bacon, and thus there would be lots of extra delicious actual bacon for Canadians to eat.

Obviously, this plan was a miserable failure. 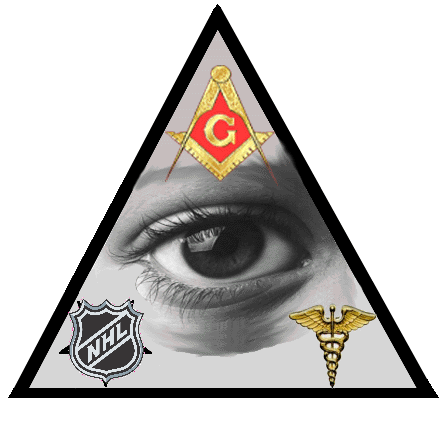 I'll have more on the devious work of the Illuminat-eh in the future, but right now I have to move to a new house and change my name to keep the group from killing me.

Also I'm really craving bacon, so hopefully I can get some of that.

For more on the connection between secret world governments and the NHL please read this article about how all the NHL logos contain Illuminati symbols, which seems to be, somehow, serious and not a joke.

Thanks to Rudy for help with this post and to the Yogscast for coining the term "Illuminat-eh."

Prediction: Only the all-seeing Eye of Zam-Bo-Ni knows what will happen in tonight's game, and he never tells anybody.