“I refuse to "look up." Optimism nauseates me. It is perverse. Since man's fall, his proper position in the universe has been one of misery.” -John Kennedy Toole, A Confederacy of Dunces

So last night the Sharks managed to BARELY beat a team that is worse at hockey than all the teams in the East, all but one team in the West, and three basketball teams. The win felt good, obviously, but is this a reason for renewed optimism?

Since the beginning of 2012, the Sharks have had trouble beating the "elite" teams in the league - the teams that we fans felt San Jose would have to overcome to finally achieve ultimate playoff success. Consistently competing with (and hopefully beating) teams like Vancouver, Boston, and Detroit was the regular-season goal back at the beginning of the season, when we all had grand hopes and shiny child eyes.

As it turns out, we Sharks fans may have been getting just a tiny bit ahead of ourselves.

Here is a look at the Sharks win-loss record vs. teams that are currently in playoff position, sorted by month:

That gives a grand total of 18 wins and 23 losses, or a 44% winning percentage against playoff-quality teams. 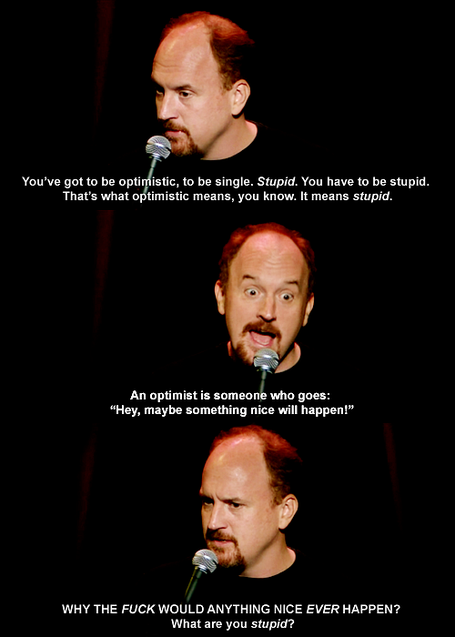 So as the insightful and undoubtedly quite handsome blogger Megalodon pointed out in Puck Daddy's Sharks Roundtable discussion yesterday, it really feels like the Sharks have struggled to get all the different aspects of the team performing well at the same time this season. The power play, penalty kill, offense, defense, and goaltending have all had hot streaks at different times, but haven't produced consistently enough to make the Sharks into the great team they CAN be for more than a handful of games this season.

The Sharks have the pieces they need to beat anyone, but they haven't come together in the right way this year. We have not seen anything near the excellence that this specific collection of players can give.

And, quite possibly, we never will.

Sometimes shit just doesn't come together. Sometimes the timing is just wrong. Sometimes you don't think of the perfect comeback until it's too late. Sometimes that magical gestalt just doesn't materialize.The puzzle pieces don't quite fit - or rather by the time you finally get them to fit properly some of the puzzle pieces are so old that they don't look right anymore and other pieces are so riddled with injuries that their little sticky-out bits are practically broken off and it's just a huge mess.

Anyways, I've made a graph of the Sharks' recent struggles. If you're interested you can see the graph here.

The Sharks play Calgary tonight, another team fighting for a dim playoff hope.

And staying alive is as good as it gets. 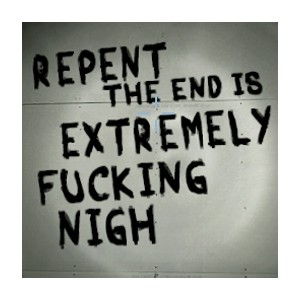