My 7th-favorite movie of all time is The Social Network. In the spirit of that film, today I will not produce anything original and will instead make a gameday post entirely out of the work of other people! Hooray!

Here are some (slightly out of date by this point) links of interest:

With the Northwest Division locked up already, Colorado will have to find its way through the Pacific party in order to make the postseason. Losing in overtime to the Northwest champion Vancouver Canucks on Saturday night, they picked up a point to settle into the three-way tie at 86 points. Not good for the Avs is that San Jose and Los Angeles have two games in hand on them and Phoenix has one.

Accounting for luck by giving them those shot rates isn't quite fair because of score effects - if more of their shots had gone in, they would have been ahead more and probably gotten fewer shots. Looking only at situations where the score was close, back-of-the-envelope calculations give shooting and saving luck credit for just barely over 15 goals. I'd guess it's a little higher overall, 15-20 seems like a good estimate. That's about 5-7 league points, a difference between being 2 points out of the division lead or 8th and 4-6 points clear, comfortably in the playoffs at this point.

Greg Wyshynski made fun of the way an opera singer sang the national anthem before a hockey game...and got over 2000 comments on his post, so apparently there is a large and very vocal (get it?) opera community online.

What was so hilarious??? I kept waiting for a flub. Your headline is misleading, yahoo.

OK. I'm convinced Yahoo sees stuff I just can't see. How was this hilarious??? It wasn't my favorite, but I don't see how it was funny at all. It's a good thing I wasn't doing anything with these minutes of my life anyway. I actually plan "wasted" minutes of my life now just to read Yahoo articles. I know they will suck, but I can't help myself, I have to read them.

ok so it a bit to operatic for a sports event..she did nothing wrong really..stupid Yahoo!

Trolling opera folks is the newest way to drive up traffic on your hockey website! I would very much like to get 2000 comments on one of my posts so make sure you tell all your friends I said "Fuck opera it's stupid and boring and awful" okay?

Finally, let's talk for a moment about tonight's game. Obviously the big storyline, aside from playoff implications, will be the tearful reunion of the star-crossed lovers, Logan Couture and Jamie McGinn. But I got enough of tragic romance over the weekend when I saw The Hungry Games (are you on Team Gail or Teem Peeta?) so I'd much rather focus on Daniel Winnik and his Amazing Shorts: 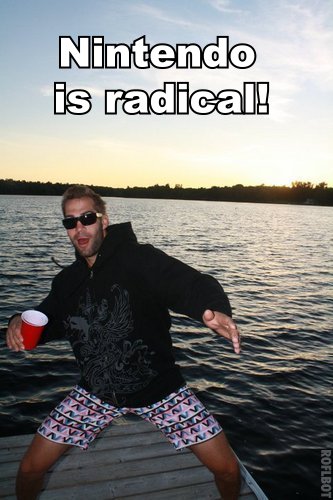 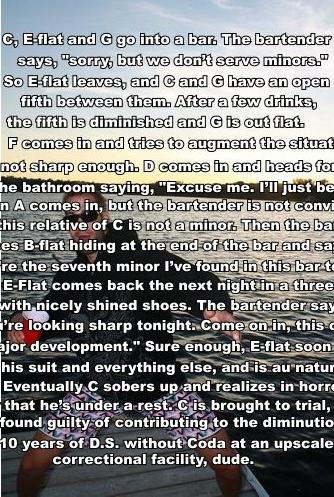 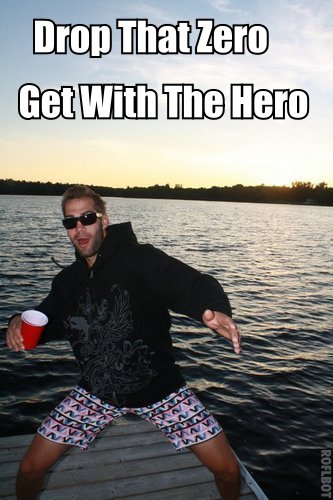 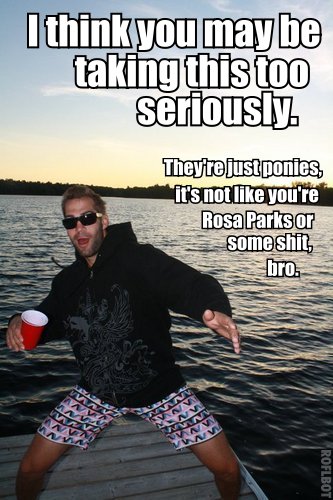 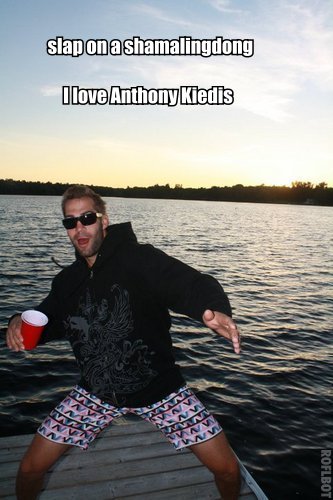