Ernest Hemingway once wrote, "Third in the West is a fine place, and is worth fighting for." I agree with the second part.

Let's get this out of the way now: The Ducks' third goal last night was ridiculous bullshit and should never have counted. It probably wouldn't have mattered at all, of course, but stuff like this just makes the league look stupid.

Moving on: My fifth-favorite movie is Se7en. Today we're going to talk about the Seven Deadly Sins of Internet Hockey Fans. This a list of the mistakes and moral failings many bloggers, commenters, and fans engage in on a regular basis.

Try not to do these things, or you are probably being an asshole. 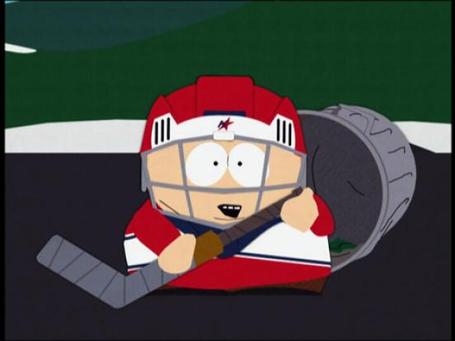 Making the same tired jokes over and over again is bad for your comedy health. Yes, Kyle Wellwood is really fat, we know. Sometimes jokes about his weight can still be funny, but it's rare. Other jokes, like the "Sedin sisters" or "LA Queens," betray such a lack of imagination on the part of the person who writes them that I honestly feel embarrassed for the authors. Remember: it's far better to try for a fun and creative new joke and fail than to be the ten millionth person to make a joke about how the Ducks were once owned by Disney.

#2 Anger - Getting mad about stuff. 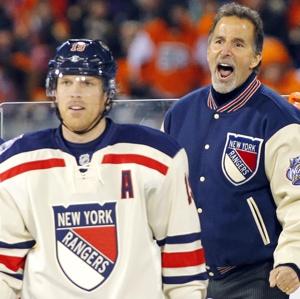 If you are getting angry about something that someone wrote about hockey on the Internet, you are doing something wrong. Just remember that the Internet allows random people to say pretty much whatever they want, regardless of how uninformed or stupid they might be. Additionally, lots of people online will disagree with your opinions, and getting angry about that only makes you look like a childish fool.

#3 Sloth - Never engaging with sites in any way other than reading.

Try to be an active participant in the sites you enjoy. Commenting is great (I'm talking directly to YOU, people who read Battle of Cali and never comment!) but, if that's too intimidating, at least "Rec," share, retweet, or promote stories that you like in some way. If you enjoy a hockey website then letting the authors know what specific content you enjoy the most is the best way to ensure you'll get more of that content. Don't just be a passive lazy blob - interact with the media you enjoy. We live in a magical time when you can either praise the author of a piece you enjoy or call him a stupid asshole - don't ignore this amazing opportunity!

#4 Pride - Expecting people to care about you or what you like. 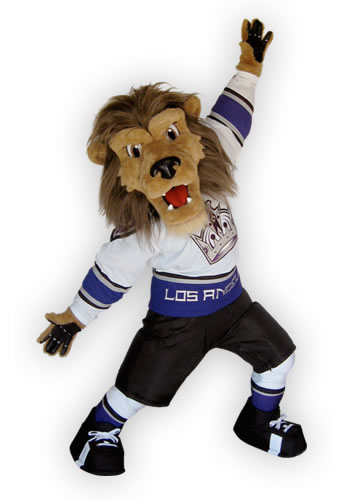 This is the Internet: nobody gives a crap about you. This isn't ALWAYS true but if you keep it in mind as the rule rather than the exception then you'll have a better time. Some people write stories or comments like they believe everyone online is really excited to hear their opinion about something, and this can be really obnoxious. "Pride" can also apply to people with annoyingly-long signatures on forums or in their comments - this shows that you believe whatever BS you want to include every single time you post is worth bothering everyone else who happens to be reading that site. 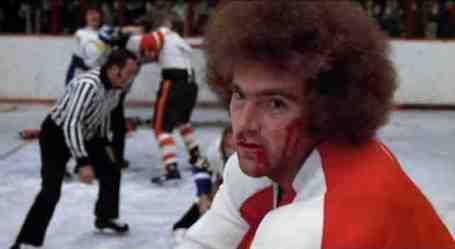 On hockey websites the most common form of this sin involves guys being gross creeps to girls, but the issue is bigger than that. It's fine to use profanity or whatever if you want, but saying something sexually inappropriate to someone you don't know online is a good way to get on an FBI watch-list. Shut up and grow up.

#6 Envy - Failing to link the source of content you steal. 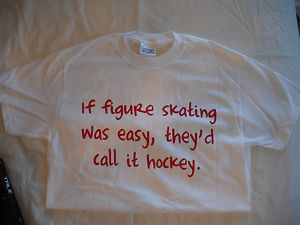 If you take something major from another website, provide a link and attribution to the source. If it's just one line or a single random image or something then it's not really necessary, but if for example you steal an entire page of jokes and pretend that you wrote them then you are a worthless human being who deserves a jackhammer to the face.

#7 Greed - Selling out to the corporate machine. 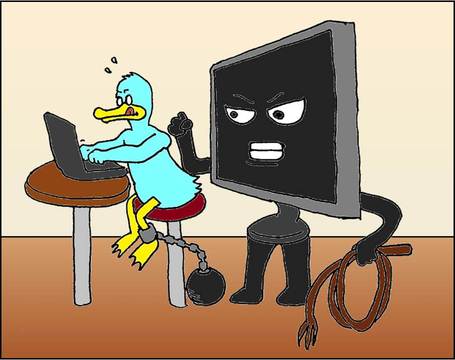 Advertisements are pretty terrible, in general, and nobody likes them. They are an unfortunate necessity online so we can't get too upset at their existence - as long as they are subtle. When the line between advertising and content begins to blur, however, then that's just gross. If your website is more advertisement then entertainment, you're committing a very deadly sin indeed - but you're making money so you probably don't care.

USEFUL TIP: If you have trouble remembering the names of the Seven Deadly Sins, here's something I came up with: You're walking down the street, trying hard to remember the names of the Sins, when suddenly you step in a bear trap! It's crushing your leg! GASP! LEG! G.A.S.P.! L.E.G.!

Prediction: The Sharks do absolutely horrible things to the Coyotes with a specially-made sex toy, but thankfully it's off-camera. Sharks win 5-2.