Share All sharing options for: CBA: The Last Rulebender 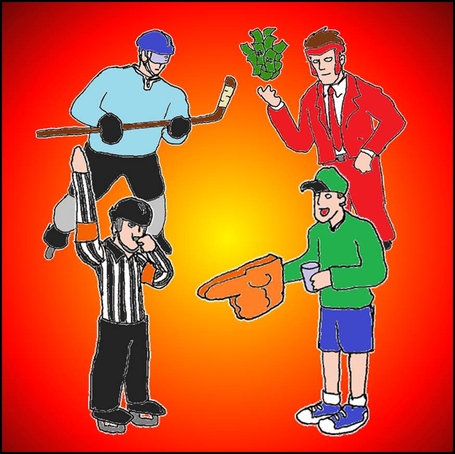 A season ago, the four nations lived in harmony. Then, everything changed when the Owner Nation attacked. Only the CBA, master of all the salary caps, could stop them, but when hockey needed him most, he vanished! 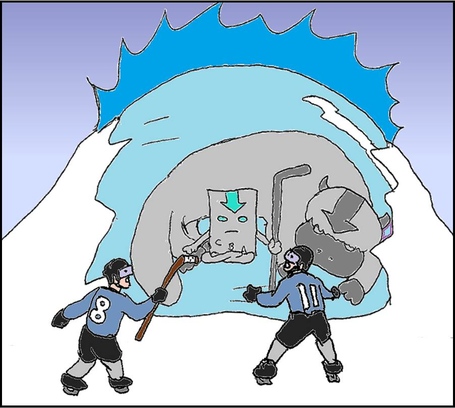 Months later, my teammate and I discovered the new CBA, a rulebender named CBAang. And although his rulebending skills are great, he has a lot to learn before he's ready to save any season!

But I believe CBAang can save hockey. 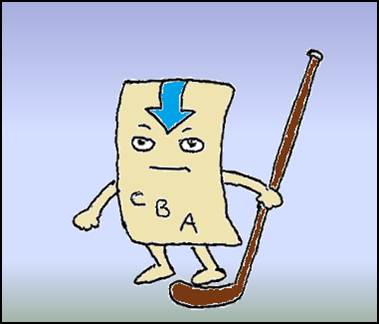 Is this the start of a long project or the end of a short one? We shall see. :)