Share All sharing options for: Pot, Heroin, and Playing Hockey

Since apparently most of our readers are drug addicts, and a few of them probably play hockey as well, I thought it would be a good idea to start a new series of posts examining the effects of some of the common recreational drugs on the body and mind and how those drugs would affect one's ability to play hockey.

I'll rate each drug physically and mentally on a scale of -5 to +5, with 0 being neutral, -5 meaning it would be impossible to play hockey on the drug, and +5 meaning the drug could probably make you better than Gretzky.

All of my information was taken from Wikipedia, which is a really awesome website to read when you are high.

increased heart rate, dry mouth, reddening of the eyes (congestion of the conjunctival blood vessels), a reduction in intra-ocular pressure, muscle relaxation and a sensation of cold or hot hands and feet.

Most of these things sound pretty bad for hockey, though I guess there is a chance that having literal hot hands might help you score goals.

Some effects may include a general alteration of conscious perception, euphoria, feelings of well-being, relaxation or stress reduction, increased appreciation of humor, music or the arts, joviality, metacognition and introspection, enhanced recollection (episodic memory), increased sensuality, increased awareness of sensation, increased libido,[30] and creativity. Abstract or philosophical thinking, disruption of linear memory and paranoia or anxiety are also typical.

Relaxation and stress reduction could be good or bad for playing hockey, I guess, though probably slightly more good than bad. Increased sensuality and libido are probably negatives, since they might make it difficult to skate properly (what with the inevitable boner and all). Increased awareness of sensation is a good thing. Paranoia and anxiety are bad.

Since so much of the experience of being high on pot is subjective, I thought it best to seek out some expert opinions on this subject:

Darthpot says: "when I got blazed playing hockey, I made tons of great passes."

Stickybudz says: "I go to water polo practice everyday stoned as fuck, the first time you jump in the pool it's crazy. Also some table tennis get's pretty intense too. Bong Pong, you play games to 3 and who ever loses packs the other a snap"

resistance says: "the only sport im interested in playing, high or not, is poker"

Wow - I didn't realize that one of the horrible effects of smoking marijuana was that it made you an idiot who thinks poker is a sport. That's tragic.

In all likelihood marijuana won't have a serious negative effect on your ability to play hockey, but it's probably not going to help much. If you're lucky it might improve your mental game a little, but that's likely to be counteracted by the distraction of intense dry mouth and an unhealthy love of the band Phish. 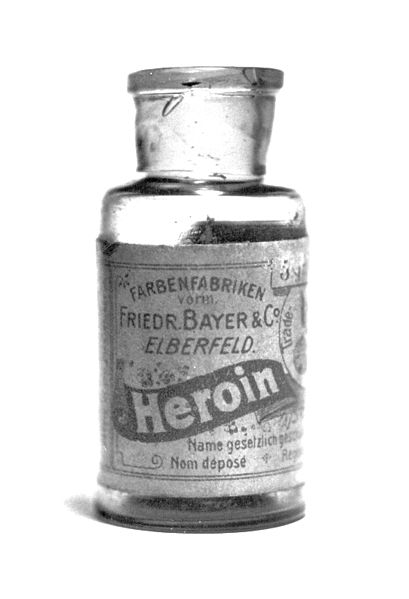 Well that all sounds wonderful - but overall pretty awful for playing hockey.

"Transcendent" is probably TOO relaxed for playing hockey, though if you could somehow time your "alert" states for when you were on the ice and just feel the drowsiness on the bench then that might be pretty good.

Shockingly, there aren't a lot of stories you can find online of people mixing heroin and sports, but I did find one:

My experiences with mixing dope and sports concentrated on martial arts. Doing both heroin and tae kwon do in a committed way wasn't as difficult as the nonuser may believe, but it required planning. I found that going to martial arts class the day after a night spent getting high worked well: since some heroin was still in my bloodstream, I felt less pain during the warm-up exercises. (My lifetime pull-up record—nine—was achieved one such day after.) But the day after the day after I was irritable, uncomfortable in my skin, and found martial arts purgatorial. Of course, if I got high that night, I ensured myself another good class the next night....

Okay so if you do heroin the night before playing hockey you might still have enough in your system for it to reduce physical pain...but it's a tricky timing issue. You probably need to have a really good calendar system going to make it work.

Oh and the very next paragraph talks about the author missing an incoming kick during a sparring session, crying like a bitch, and eventually having to stop most of his tae kwon do because he was becoming increasingly addicted to heroin. So there's that.

The pain-suppressing aspects of heroin don't come close to making up for the muscle weakness it causes, and you're also probably going to be way too relaxed to give a shit about not icing the puck if you try to play high.

In addition, you're probably going to become a junkie and ruin your god damn life if you do heroin, the most addictive and dangerous of the popular recreational drugs.

So, you know, in conclusion or whatever, you probably shouldn't do heroin.