Enjoy a day of prayer and hockey

This game is set to be played at noon. On a Sunday. So there's no one reading this. Which is the perfect time to get political here. In case you thought last season was completely cancelled because of the lockout, or that Tim Thomas being excluded from the NHL was part of the new collective bargaining agreement, he actually took a year off. Why? "Friends, family and faith." And apparently alligator hunting, though I don't know which of the three that fails under (my guess is faith). Thomas thus claimed himself "reborn" going into this season, which could offer up an excuse that his developing infant body wasn't ready for the NHL as he has already gotten banged up. 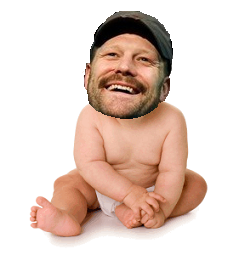 As to exactly why Thomas took a full year off, leaving the Boston Bruins in the lurch stuck with the pathetic Tuukka Rask, it's still pretty unclear. Thomas attests that the pressures of the game were wearing him down, but that he feels better now with the Panthers. A smart move escaping from the spotlight of a consistent Cup contender to Florida. There was also some "business ventures" that Thomas decided to invest in during his time off, but there really wasn't a whole lot on that. Seeing how Colorado legalized something called marijuana, maybe that's why Thomas decided to head home to the Rocky Mountains for a year of inactivity. I can only guess. I'm not certain as to what "weed" does. But my guess as to what he was really up to was investing in a little start-up company producing some of these bad boys: 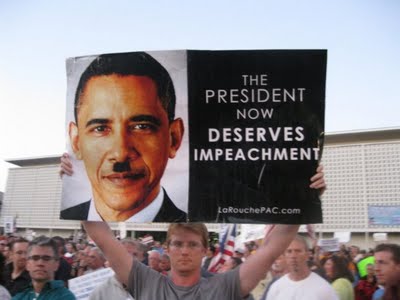 So between this little side business and linking to Townhall.com stories on his Facebook account, Timmy actually was pretty quiet overall. No guest spots on Fox News. No running for office. Nothing. He was irrelevant, and joining the Panthers makes it clear Thomas has no intention of changing that. It's a shame the Kings likely won't face him. I was really looking forward to seeing his George Zimmerman mask.

Good god. Florida. There's really nothing much to say about the Panthers. Somehow they have been overlooked for relocation, probably because the league forgot about them. It's pretty bad when the Phoenix Coyotes are overshadowing you. They dropped off the map last year after making the playoffs and winning the southeast the season prior. Now they are the whipping boys to the Red Wings thanks to the realignment conspiracy, pretty much guaranteeing that Detroit make the playoffs, padding their record (a la Canucks style). Thanks Florida, you assholes. If you want more on the Panthers just go read Rudy's eulogy of them. Make sure you read the comments, too. Specifically the one where someone mistakes him for the Royal Half and says that his Sharks' eulogy was better.

Prediction: The Panthers win because that's what always happens when I shit all over someone.