Los Angeles Kings Gameday: It's Not Me, It's You

Maybe it's time for a break

Share All sharing options for: Los Angeles Kings Gameday: It's Not Me, It's You

In 2011 Darryl Sutter wasn't working in hockey at all. In 2012 he was seen as an icon in Los Angeles for coaching the Kings to their first Stanley Cup. In 2013 I am ready for him to go back to the farm. Yes, it has only been two games, and yes the Kings are actually off to a better start than they were last year, but I like to over exaggerate things and I needed something to write about. Especially when my slight worries about Sutter are seemingly on display regularly with the guy. Back when he was hired, I was a bit skeptical of him. What can I say? I'm a worrier. Plus, one glance at his last stop in Calgary was rather disconcerting.

But he wasn't a general manager any longer, and I my fears were put at ease with a shit load of winning. Then last year started to have the feeling of an ugly marriage. The Kings looked flat a majority of the time, and the personnel choices were baffling (Ellerby as a top pairing guy? Really?). The magic is gone and the love's died down. We both care a lot about Trevor Lewis, but us staying together may be worse for him. YOU JUST CAN'T ADDRESS MY NEEDS. Sorry Darryl. 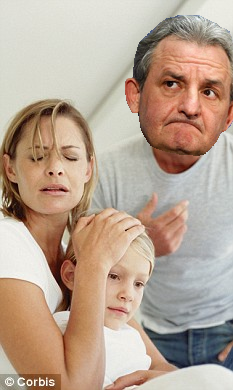 The shitty personnel choices I worried about Sutter making are becoming readily apparent. Starting Jonathan Quick for a back-to-back the second game of the year following a overtime/shootout. The love-fest for Dwight King. The Robyn Regehr fetish. The hatred of Alec Martinez. It's been a mystery as to what Sutter has against Alec. My guess? Well, Darryl did run a farm... 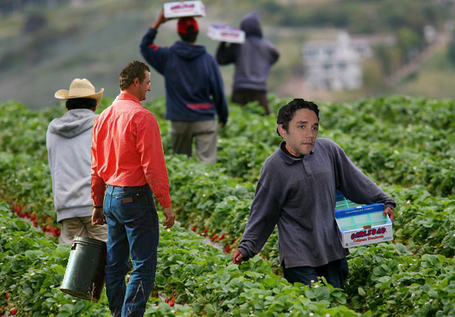 This discrimination will not stand! Darryl Sutter's reign of terror cannot be allowed to continue. Or at least the ignoring of his best defenseman's request. Last year Drew Doughty seemed hemmed in whenever he was with Rob Scuderi. He's been hemmed in whenever he is with Robyn Regehr. Jake Muzzin is far from being a top pairing defensemen (just the 50th best), but the one difference is that he opens up space. He passes better than Regehr (who doesn't?), and gets his shots through traffic. Whereas opposing teams can just isolate Doughty because Regehr is about as effective offensively as a day old turd, they at least can't leave Muzzin wide open. If Drew Doughty can figure it out, what the hell is the deal? Defensively, well, I'd prefer to see at least trying a different approach. Then again, it's been two games. Eh, fuck it. I don't care. I want Martinez in. I want Regehr in Saskatchewan. I want the third line to get a shot in the arm with maybe Tyler Toffoli. I want Zooey Deschanel to lift my restraining order. One can dream.

The Kings looked better for the most part against the Jets then they did against the Wild. Unfortunately when they looked like crap, ooooh boy were they crappy. Matt Greene took a couple of costly penalties, Willie Mitchell added another, and Robyn Regehr took a momentum killing penalty of his own. The majority of the shots came from the perimeter, the Kings couldn't clear their own zone, and Jonathan Quick looked, well, tired. Possibly the cost of a back-to-back, seeing how, again, the Kings looked quite the opposite of this for stretches. Meh. Probably all Sutter's fault.