Can you tell the difference between Winnipeg, Canada and Novokuznetsk, Russia?

Share All sharing options for: Sharks Gameday: Winnipeg or Russia?

Today the San Jose Sharks play in Winnipeg, which seems like a really bad idea. The city of Winnipeg is bad news.

I don't care if they ARE getting new (used) buses, I just don't trust the place.

Ever since I did my research back in January of 2012 for the Sharks' first game against the new Winnipeg Jets, I've known all about "the Peg" and all of its horrible horrible problems. I've done everything I can to warn people about it, and yet for some reason the NHL STILL hasn't moved the Jets out of this crime-ridden hellhole.

Honestly it's like sometimes people don't even care what I have to say, you know?

Anyways, I was thinking about how Winnipeg is cold and dangerous and sucks so very very hard and I started to realize that it actually has a lot in common with Russia. Though Winnipeg and the former Soviet Union have an intense rivalry dating back to Ilya Bryzgalov's disparaging comments about the city, there are actually far more similarities than differences between Winnipeg and any random city in Russia.

Take Novokuznetsk, for example. It has almost as many people as Winnipeg, they both have a hockey team (Novokuznetsk has Metallurg, which is where Novokuznetsk's own Sergei Bobrovsky played his first professional hockey!), and they are both, judging from my research, incredibly depressing places.

The two cities have SO much in common, I bet it would be pretty tough to tell them apart even if you visited both! I'd love to test out my theory, but the Battle of California travel budget was completely used up when Dunn had to get gas driving to meet Dwight King. Luckily, Google Street View provides the next best thing.

Here are ten images from Google Street View that depict either Winnipeg or Novokuznetsk. Try to guess which is which! There is at least one picture of each city, but other than that you aren't getting any hints.

I've tried to censor anything in the images that would completely give it away, but I might have missed stuff.

Once you have your guesses, write them down and then click the Answers! button at the bottom to find out how you did. 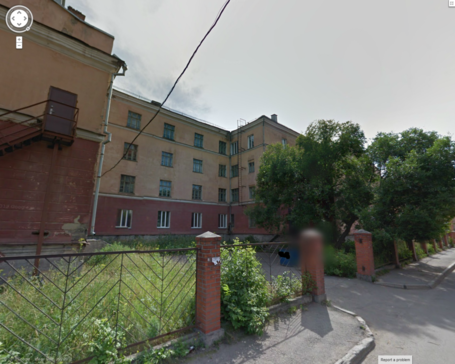 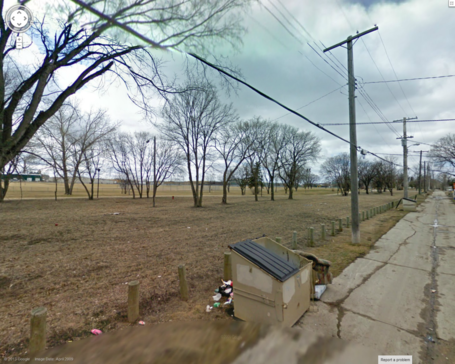 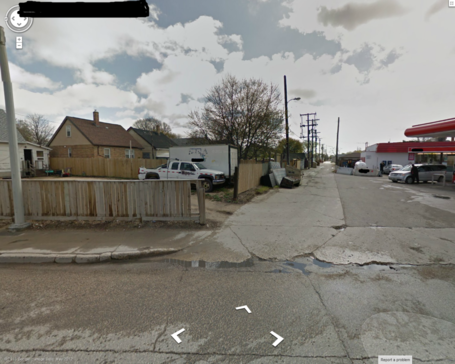 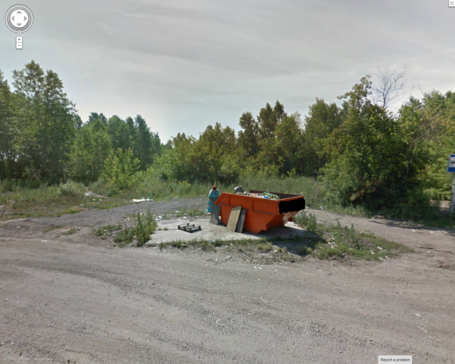 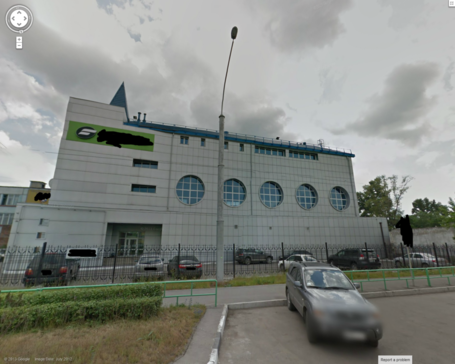 Image 6: Stand By Me 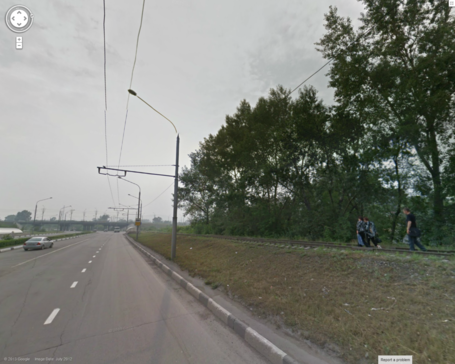 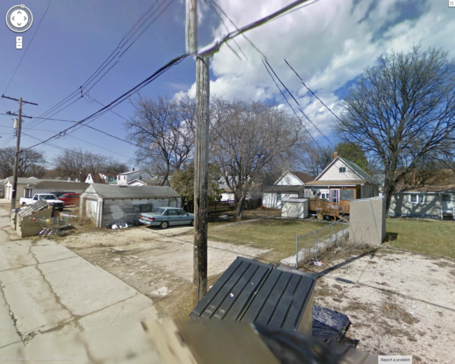 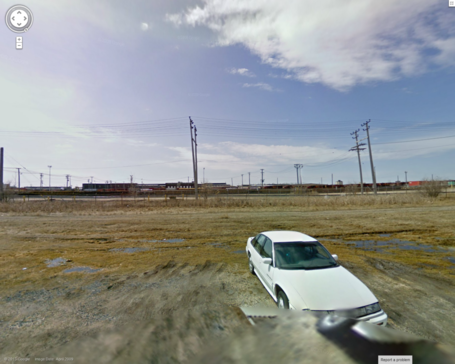 Image 9: Park and crane or something 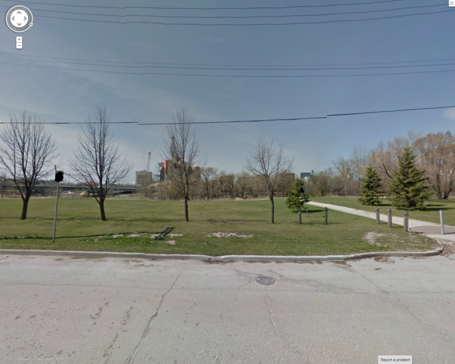 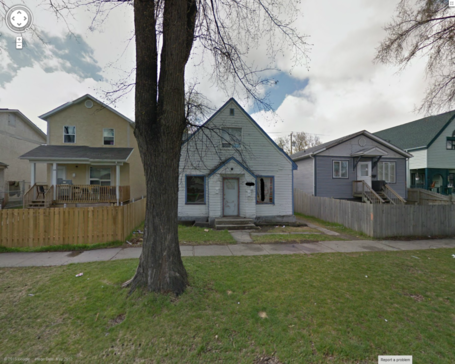 So what do you think? Which ones are Winnipeg, and which ones are Russia? Write down your guesses and then click below to find out the truth!

So you see? Winnipeg and Russia aren't that different after all.

They're both equally squalid and terrifying.

Video Gamery: My 66th-favorite video game is Amnesia: The Dark Descent. It's really scary, but not quite as scary as Winnipeg.