Breaking down the crime of the century

In honor remembrance of John F. Kennedy getting shot in the head in dumb, old Texas I decided we should take some time out to examine the other crime we all still talk about. That of Patrik Elias stealing the puck from the Kings after Los Angeles won the Stanley Cup.

Euphoria had finally been achieved. The Kings had won the Stanley Cup. Madness ensued across the rink and in the stands. People were distracted and laughing at Trevor Lewis who had fallen over. No one noticed the puck left in the neutral zone as time expired. But one person did...

The puck went missing. I said that earlier. Duh. 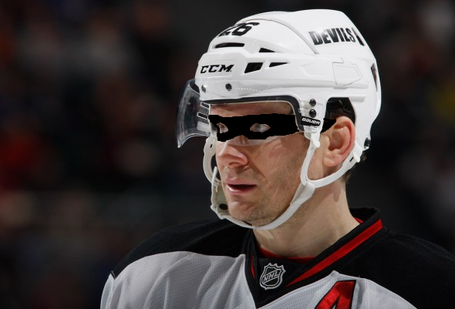 This exclusive picture taken at the time of the puck disappearing surfaced later on. Experts think it was possibly this man: 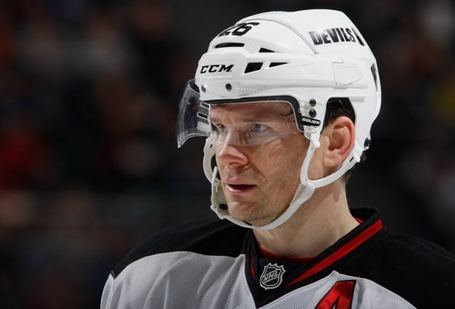 The puck and Elias disappeared after the game, not to be seen again until much later.

The FBI, CIA, UN, NATO, NAMBLA, and Bailey the Lion set forth to try and track down the missing historic puck. Eventually, Patrik Elias showed back up and said he had the puck, taking all the credit of finding the missing piece of memorabilia. He also threw all the investigators off his trail.

Patrick Elias accessed Phil Anschutz's greatest secret project. A time machine. He used this time machine to avenge his long lost sister killed by OJ Simpson, who also happened to be Elvis. After finding another Bigfoot to power the engine of his time machine, Patrik went to that night on June 11th, 2012. He went to right as Steve Bernier boarded Rob Scuderi into the boards and took the puck. Except it was all actually Lee Harvey Oswald who had survived being shot since it was staged by the Illuminati to cover their tracks of hiring Space Hitler to kill JFK. And we all know who Space Hitler really is. 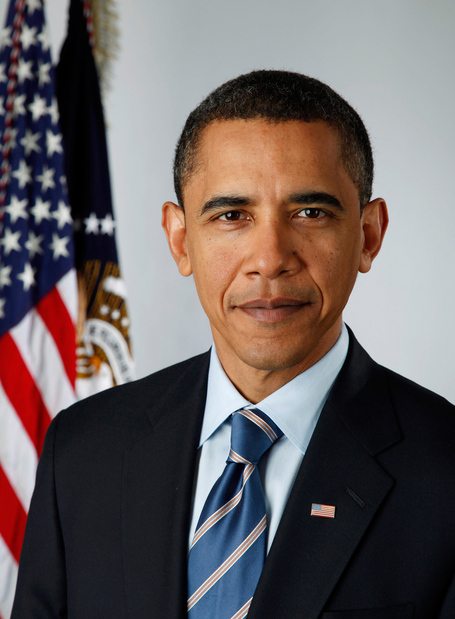 There's also a really great documentary called "Loose Change" and you should really check it out.

The Kings have themselves on a nice little roll right now. Go figure, considering the injuries they've been dealt as of late. Ben Scrivens has been enjoying a nice string of play (if you somehow missed it), though I think it's more indicative of how well the Kings have been playing. Jonathan Quick is gonna be pissed. So now the Kings meet up with the New Jersey Devils for the second time in about a week, where Los Angeles sneaked away from the Garden State with two points thanks to a late goal by Dwight King. How do I feel about that? 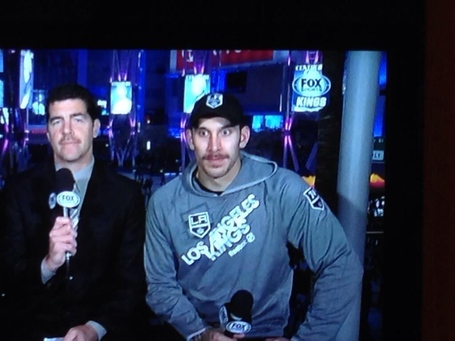 Prediction: I'm just going to keep guessing a loss. Anyways, NHL Humor did a post for us today, and you honestly should just read that instead..