I have no idea how these posts are being numbered at this point.

We haven't had Burritos in a while! Since ievans has been living almost completely off the grid, eluding the ubiquitous eyes of Larry's oracle, I agreed to step in...like a week and a half ago. But I've been kinda busy too and then when I'm not busy I'm pretty lazy okay? You know what? There are a lot of fucking posts on this site to comb through and I wanted to give each week's winners their proper due. Here's your due. Smell it. Does it smell good? I bet it does. That's cuz The Hungry Games are back! Now with a Thanksgiving theme, because pilgrims.

First Game: Pack three 15-pound turkeys into your freezer for under $20.

Game 2: Get somebody else to make the turkey.

Game 3: Eat all the skin without removing the bird from the oven.

Game 5: Disguise yourself as a cake, ambush unattended leftovers.

And since it's Thanksgiving, I'd just like to add that I'm super thankful to live in the greatest state with the best hockey and the finest burritos in the whole stinkin' union! Here we go-- 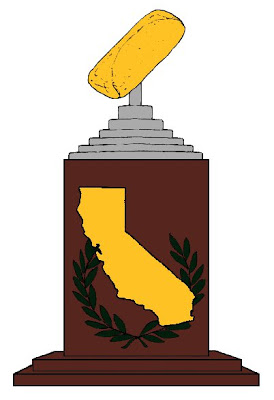 Shouldâve used this picture instead.

thatâs not fair to Giroux, heâs still toiling away in the Kingsâ minor league program

I forget why I drew these, but hey. Relevance! :) 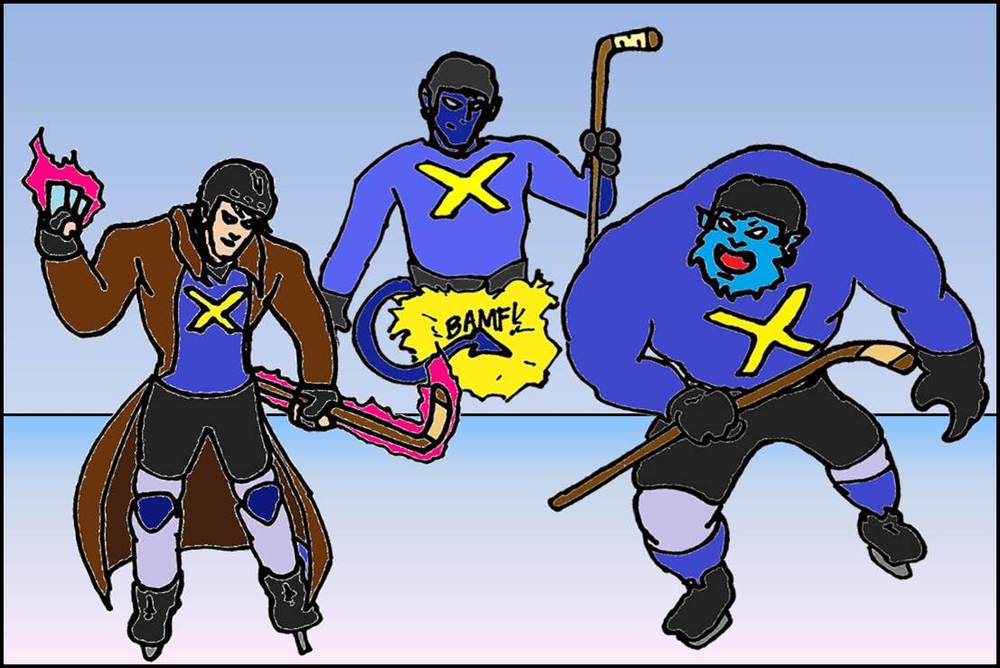 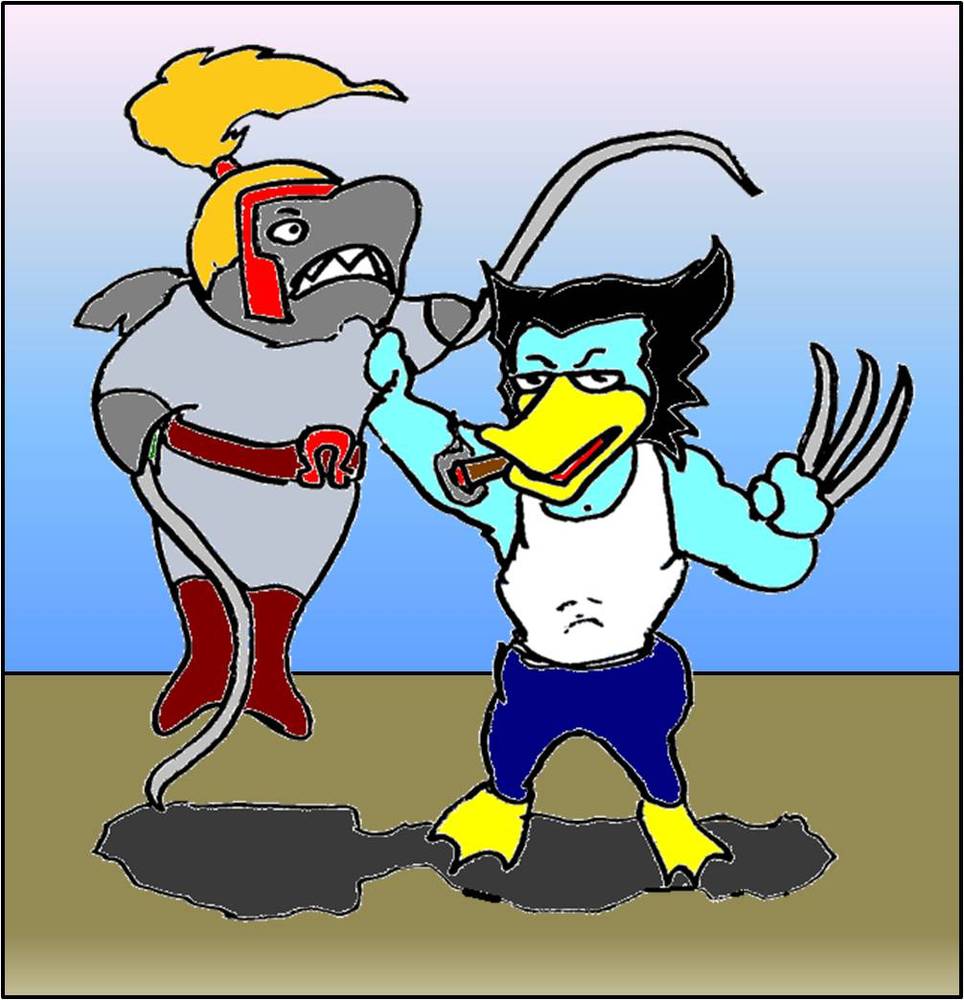 Burrito for the week of Nov3-9:

Hrm, I donât knowâ¦ Iâm going to need a couple more paragraphs explaining why a joke isnât true before I can believe you.

bezzerkker reminds us that Texans are not a protected class.

Bullying is humans against other humans

not humans against Texans.

"I keep forgetting that most of the absurdity here is dead serious."--meetyourmako The Best of the Rest:

The game where everyone loses

Sleek points out a typo in Jar's form e-mail and we all share in Meg's eureka moment.

THATâS why I didnât send it. I knew if I just waited long enough a good reason would come up.

Rudy stays true to that which made him so great and yet ultimately led to his inglorious demise.

I liked the dicks

NHLHumor proving my theory that if you like hockey but donât like basketball then you are a racist.

Even though I played it a few years as a child, basketball is too squeaky and high-scoring for my tastes but I can prove that I'm not a racist because I also hate golf. Also I was terrible at it because I'm part Chinese.

EDIT: Â Found this after the fact, but it was too perfect to ignore.